Bob Willis, the former Warwickshire and England great, on why captaincy can be a tough gig for bowlers.

Captaincy is a tough gig at the best of times, and if you throw in the added responsibility of bowling – particularly bowling fast, with all the physical demands that come with that – it can often be too much of a burden for one player to carry.

I was awarded the England captaincy back in 1982, but that was mainly because there weren’t any other candidates for the job. Our side had been weakened by the fact that 15 players had gone on a rebel tour to South Africa, leaving Peter May – who had just been appointed as the chairman of selectors and was consequently keen to usher in a new era for the England team – with just three candidates who were really guaranteed their places: Ian Botham, David Gower and myself. Botham had been there and got burned, Gower was probably still too young so that just left me! So while it’d be nice to think it was the expertise I displayed leading Warwickshire to victory in the John Player League in 1980 that got me the job, sadly I don’t think that was the case…

The major difficulties that faces a bowler leading a side is getting the balance right between under and over-bowling yourself and keeping your concentration up in the field when you’re weary after a long spell. 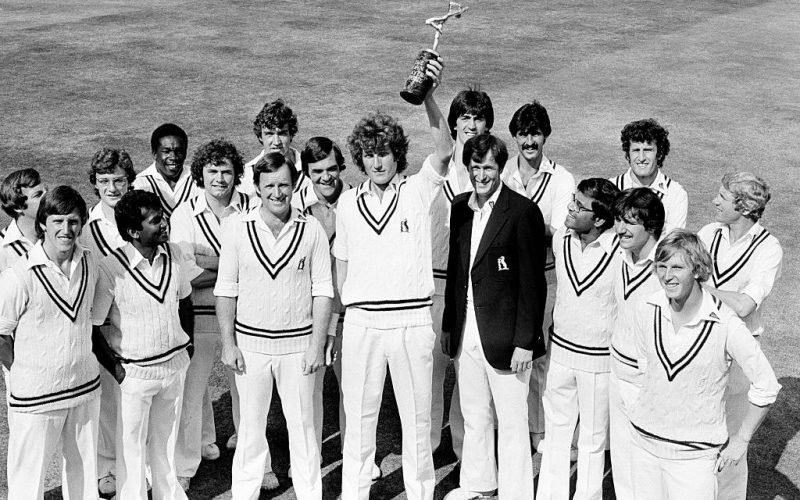 Bob Willis led Warwickshire to glory in the 1980 John Player League. He went on to lead England in 18 Tests and 29 ODIs

In my opinion, the only way around that is to make sure you have some good, experienced players in the field with you who can help you make those tricky decisions, and I was lucky in that I had Bob Taylor and Beefy to help me along and I think I got the balance about right.

However, anyone can be made to look a decent skipper if they’ve got a good enough bowling attack behind them – being able to throw the ball to, say, Shane Warne or Glenn McGrath tends to make things pretty simple. The best captain I played under was, by far, Mike Brearley, but he had me and Botham in our pomp and never captained against the rampant West Indies team of that period, so it’s perhaps unsurprising that his captaincy record stands up! But there was no doubt he was a superb man-manager, he knew how to handle people and got the best out of Botham, which is something I cannot say about myself, particularly when we toured abroad.

That all said, I think certain bowlers can be successful as a bowling captain, particularly slow bowlers. It just depends on the personality of that individual player. I’ve been impressed with Graeme Swann when he’s taken the reins for England, but it looks very much like Alastair Cook is the chosen successor. And any arguments about a player having too much on their plate tends to falter when you look at MS Dhoni, who handled a quite staggering workload for a prolonged period of time – I’m amazed he isn’t suffering from burnout from playing too much cricket, and even when results aren’t going his way, as they didn’t during last summer in England and in Australia this winter, he always seems to handle himself with incredible dignity.