Down 2-0 in the five-match ODI series and with their backs firmly against the wall, Aaron Finch has called upon the Australian batsmen to be “more accountable”.

Australia have now lost 13 of their last 15 completed ODIs with their last bilateral series win coming back in January 2017 against Pakistan. Since then, they have lost to New Zealand, India, and more recently to England at home earlier this year. They now stand on the cusp of a fourth successive series loss and Finch admitted there have been far too many mistakes on their part.

“There have been some times where we’ve really let ourselves down with the bat,” said Finch ahead of the all-important third ODI against England at Trent Bridge.

Related Story: Morgan: Ben Stokes not a top-order option for England in T20Is

“At times I think we’re playing some good cricket, at times we’re making some mistakes that seem to be happening pretty regularly. We keep talking about middle-order collapses and losing wickets in clumps and it keeps happening. I don’t know whether we’re working ourselves up into a frenzy about things like that but it’s disappointing obviously.” 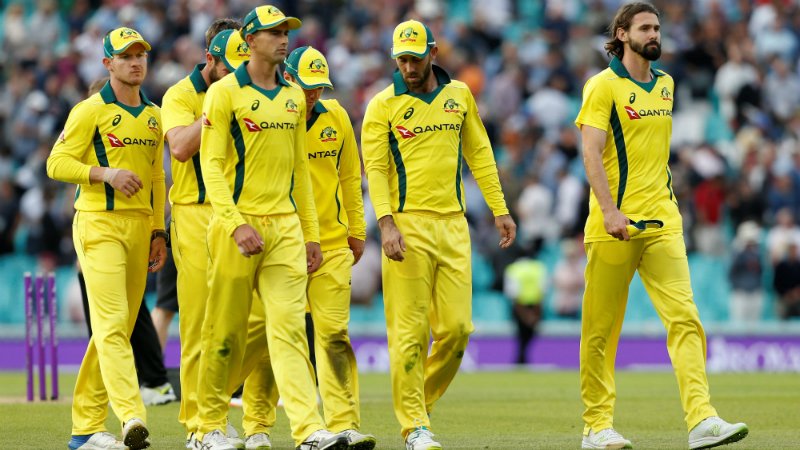 The Australia vice-captain hasn’t had the best of times himself with the bat this series with scores of 19 and 0 so far. He was moved down to No.5 in the second ODI for the first time in his 50-over career in a bid to strengthen the middle order, while D’Arcy Short opened.

The move quite didn’t work out with Finch bagging a four-ball duck, but he insisted that he was quite comfortable in the middle order, having batted there in T20 cricket.

“Over the last 12 or 18 months I’ve batted in the middle order in quite a lot of T20 cricket – the IPL, the recent T20 tri-series – and done it reasonably successfully as well,” Finch pointed out. “I’m very comfortable batting at five. I haven’t done it a hell of a lot in one-day cricket but … having done it in T20 cricket over the last 18 months gives me a bit more of an understanding on how to go about it.” 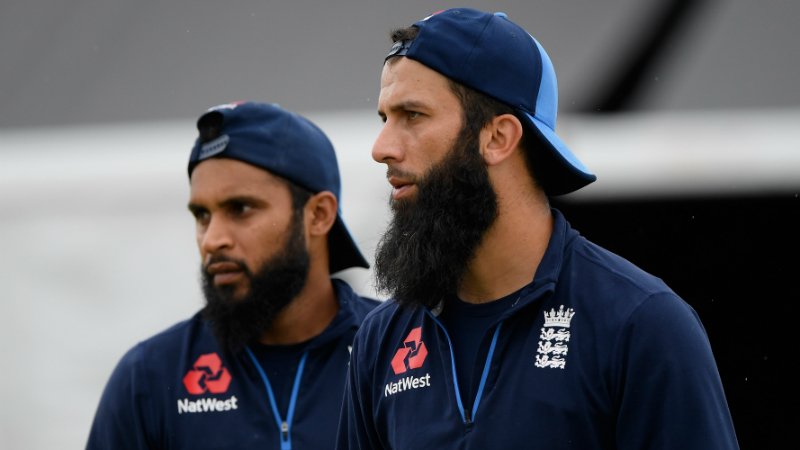 So far in the series, it has been the England spinners, Moeen Ali and Adil Rashid, who have caused all the damage. They have combined figures of 10-196 in 38 overs in the two games. Aside from Shaun Marsh, who struck a commanding 131 in the second alongside starts by Glenn Maxwell and Ashton Agar, none of the Australian batsmen have been able to adapt well.

“It’s about minimising a little bit of risk at times,” said Finch. “In the past we’ve been ultra-aggressive against spin and we’re probably still going with that [tactic] a little bit at times rather than taking the game a little bit deeper.

“Whether that’s through a lack of attention to detail or trying to up the ante too much and push the game forward when we just need to hold a little bit … only the individual knows what their role is in the side at the time, in that partnership, in that scenario.”