India skipper Virat Kohli has displaced Australia’s Steve Smith to reclaim the top spot in the latest ICC Test rankings for batting, while England captain Joe Root has re-entered the top 10 after a one-week absence.

Kohli, who became India’s first day-night Test centurion with his 136 against Bangladesh in Kolkata, gained 16 points to go from 912 to 928 in the batting rankings. Smith, who had 937 points before the two-match series against Pakistan, fell to 923 points after a sub-par display. While Australia won both Tests by an innings margin, Smith scored just 4 and 36.

Root, meanwhile, was probably in his worst Test slump after the first Test against New Zealand at Mount Maunganui: he hadn’t scored a century since February 2019, was pushed out of the top 10 rankings, and England had lost their 14th Test under him in 35 games. However, he rediscovered his form in Hamilton, notching up a masterful 226 – his highest Test score as captain – to force New Zealand into a draw.

"No English batsman has scored score more Test runs than Root at an average higher than his 48.54."https://t.co/a49GrngRfq

His effort not only helped England salvage a respectable result, but catapulted him back into the top 10 at No.7.

Another big gainer from England is Rory Burns, whose century in Hamilton pivoted him into the top 40, with a career-best 565 rating points.

Despite playing his last Test in August, Anderson remains the only England representative in the top 10 for bowling. He dropped down one place to No.7. 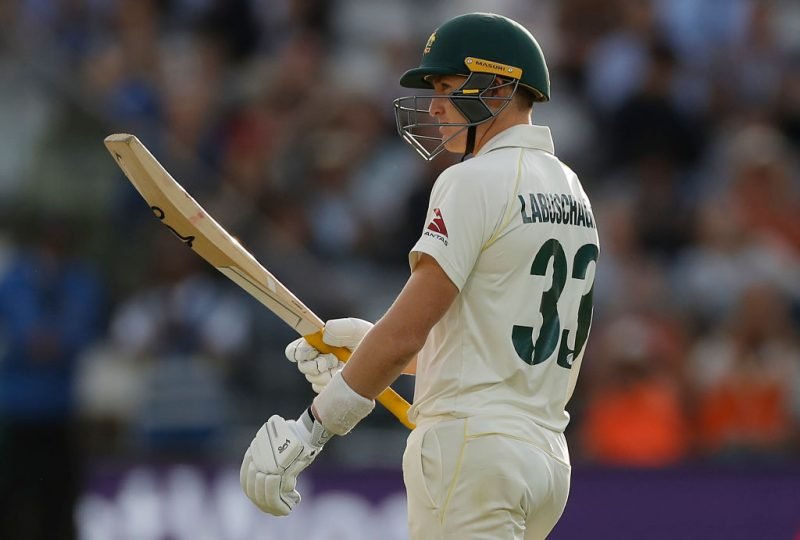 Labuschagne began the year at No.110

Meanwhile, Australia’s Marnus Labuschagne broke into the top 10 for batsmen for the first time. The highest run-scorer in Tests this year, Labuschagne gained six spots after his century in Adelaide to settle in at No.8. Labuschagne’s rise has been phenomenal: he was ranked 110th at the beginning of this year.

David Warner’s match-winning triple-century has seen him return to the top five, leaping 12 spots to slot into No.5 behind India’s Cheteshwar Pujara.

Jason Holder, who returned five wickets across two innings against Afghanistan, entered the top three in the bowling charts. He has also consolidated his position at the top of the all-rounder rankings.