Dropped from India’s Tests in England, Kuldeep Yadav was back in India and back among the wickets, claiming four in India A’s 98-run loss to Australia A on Wednesday, September 5.

Yadav’s last outing was at Lord’s in the second match of the five-Test series, but on that occasion, he returned no wickets and conceded 44 runs in nine overs. It was a setback, given his exemplary form in the limited-overs series that preceded the Tests, where he picked up 14 wickets in five matches across formats.

Yadav spoke of how difficult it was to shift from white-ball cricket to the red ball. “You have to change your mindset when playing red ball,” Yadav said in Bengaluru after the first four-day clash against Australia A. 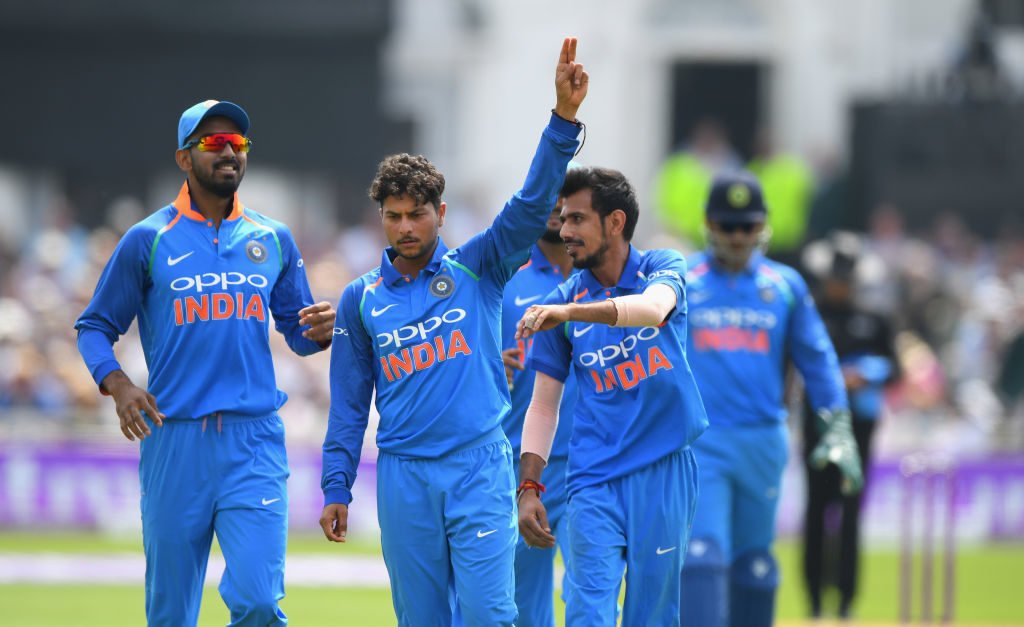 Kuldeep Yadav was exceptional during the limited-overs matches against England

“You need to be patient. For me, it was very challenging to use the red ball after a gap because I was quite used to white-ball cricket, and then I was selected to the Test team.

“In ODIs and T20s you tend to try a lot of variations, but with the red ball you need to focus on your line and length.”

Yadav didn’t get another outing in England. He sat out the third Test at Trent Bridge, and was excluded from the squad for the final two matches of the series. 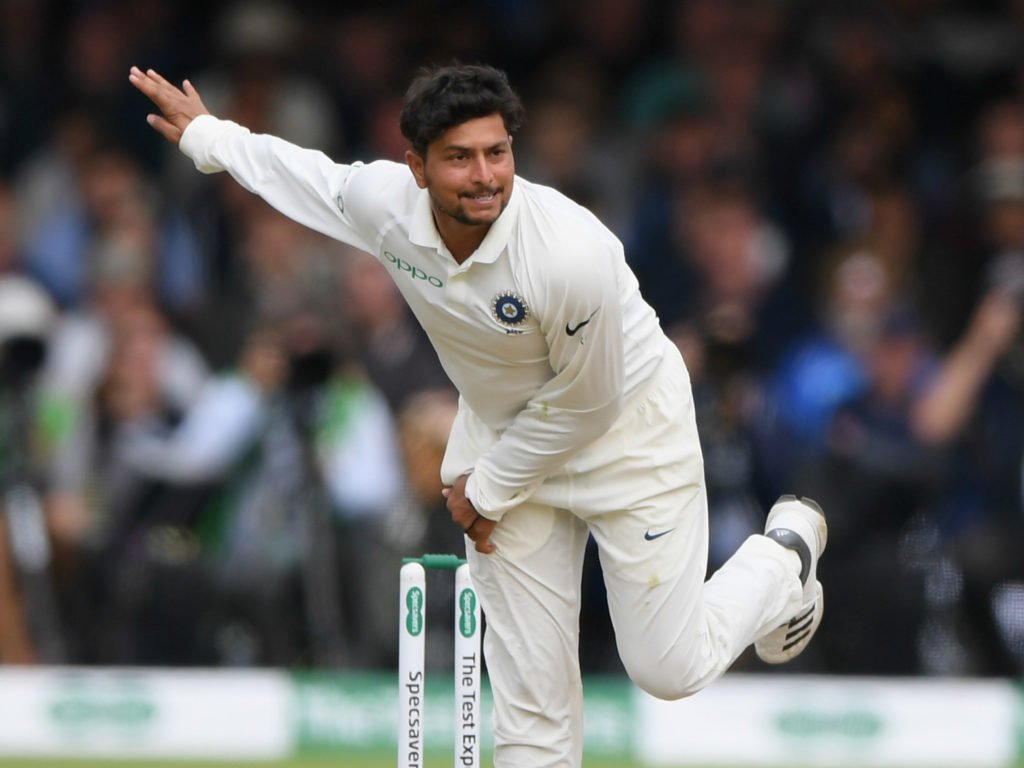 The consensus among the management staff was that it was better for him to play in Bengaluru than warm the benches in England, especially with a two-match series coming up in October against the West Indies.

“I spoke to MSK (Prasad, the selector) sir and Ravi (Shastri, the head coach) sir (as I left England),” said Yadav. “There the conditions were such that only one spinner was needed. Here, there were some chances for me because sitting out of the team does not really help.

“In that perspective, these two games are very important. I can build my red-ball experience. If I get into rhythm now, then I will be in a better place against the West Indies when they come here.”