After a breakout 2019 Cricket World Cup, where he snared 21 wickets – the second most in the tournament – at 19.47, New Zealand fast bowler Lockie Ferguson is looking to become the country’s 276th Test cricketer.

Ferguson, whose express pace made him one of the most fearsome fast bowlers at the year’s flagship event, is currently nursing a fractured thumb, suffered during a training session before the T20I series against Sri Lanka.

But a return to Auckland at the Plunket Shield should have him match ready for the two-Test home series against England and then the tour of Australia, where New Zealand play three Tests. 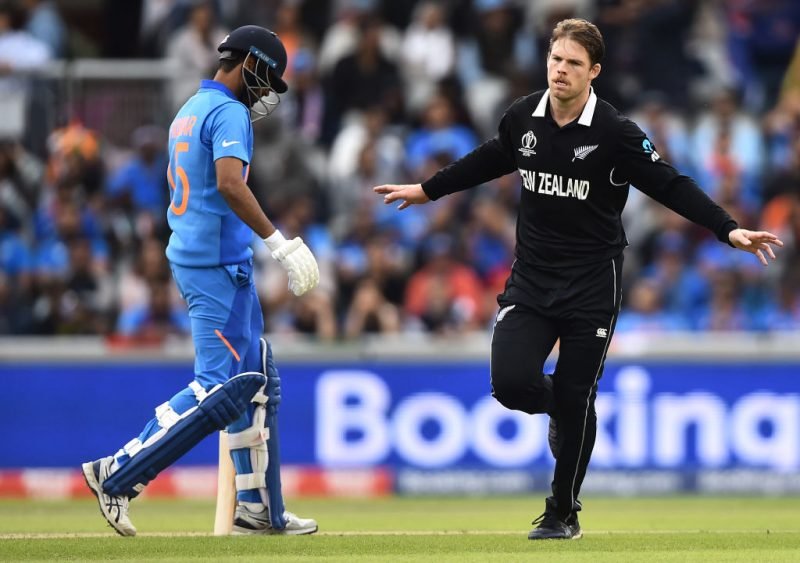 Lockie Ferguson proved to be a handful for batsmen at the World Cup.

“I’ve been pretty vocal about Test cricket being the one I want to play,” Ferguson told Stuff. “My whole career, I absolutely love playing the longer format of the game. I think a lot of cricketers say they don’t really judge themselves until they’ve played Test cricket and there’s a big Test cricket season coming up.”

Ferguson has already given a measure of his white-ball capabilities in first-class cricket, where he has captured 149 wickets at 24.65 in 41 matches for Auckland, including 11 five-wicket hauls in 66 innings. 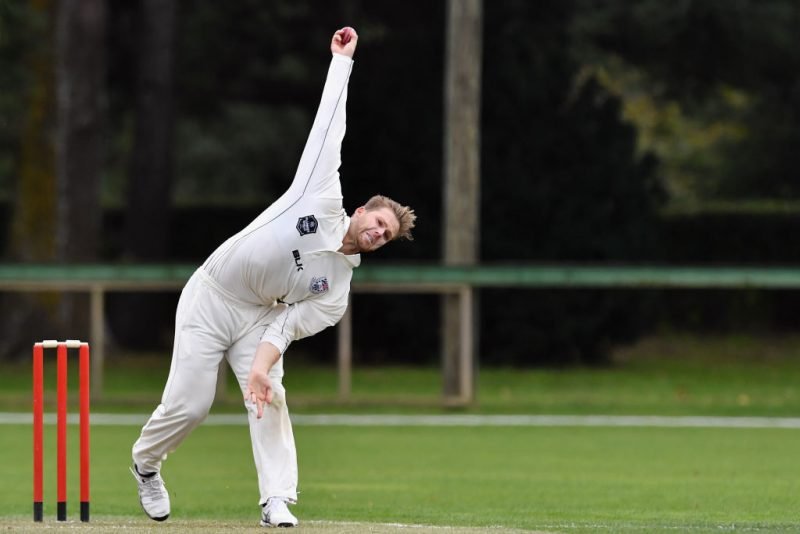 Ferguson has recorded impressive numbers for Auckland in the Plunket Shield

However, the 28-year-old realises that the road to the squad won’t be easy. With Trent Boult and Tim Southee holding down two of the fast bowler slots, Ferguson is left competing with Neil Wagner, who has been a hugely successful member of the Test team in the past, and Matt Henry.

“I’m certainly not getting ahead of myself. There’s a lot of cricket to be played,” he said. “A lot of times in the past, I’ve focused a lot down the line and it doesn’t often help. I’ll just keep working away game-by-game and those kind of things take care of themselves. It would be a dream come true for sure.”

Having made his ODI debut at the Sydney Cricket Ground, Ferguson now harbours ambitions of returning to Australia as a long-format player, on their tour Down Under in December.

"I absolutely love playing the longer format of the game. I think a lot of cricketers say they don't really judge themselves until they've played Test cricket and there's a big Test cricket season coming up."

Not only would that mean a return to the site of his 50-over debut, but it would come alongside the prospect of unleashing some scorchers at the new Perth stadium, as well as participating in the Boxing Day Test at the Melbourne Cricket Ground.

“I know I made my debut in one-dayers against Australia, and that in itself was a dream come true in a way, debuting at the SCG,” Ferguson said. “Of course, these games are going to be big games and the new pitch at Perth looks naughty, as it always is with the old WACA.”