As voted for by a panel of Wisden writers, here are Nos.5-2 in Wisden‘s men’s T20I spells of 2019, with the No.1 bowling performance set to be announced later.

With a 50-over World Cup taking priority, the shortest format of international cricket took a backseat in 2019, but this year’s T20 World Cup meant players had places in teams to nail down, and teams at the T20 World Cup Qualifier had it all on the line. And while T20 is normally rated a batsman’s game, there were plenty of bowlers who helped decide matches all on their own.

Few were in attendance to witness it, but that didn’t reflect the stakes. Oman’s shootout with Hong Kong in Dubai was for the final spot at the 2020 T20 World Cup and even if the empty seats heavily outnumbered those present, the enormity of the situation manufactured a match of toing and froing. Hong Kong won the opening hand, reducing the opposition to 42-6, but opener Jatinder Singh administered a bailout with an unbeaten 67, taking Oman to a competitive 134-7.

Cue Bilal Khan and a pornographic exhibition of new-ball swing. The left-armer’s delicious curve into the right-hander did the business, and his ability to find the blockhole added to the chaos in Hong Kong’s ranks. The yorker that struck the base of Aizaz Khan’s off stump was gorgeous as was the scoreline for Oman: Hong Kong were 13-3 and they didn’t find a way back.

While he’s the darling of social media with his escapades in the field, one mustn’t forget about Chris Jordan the bowler, who has rarely ever let England down in T20Is. His appearances in the format since the last World T20 outnumber those of any of his teammates, so it felt fitting when in March he claimed the best bowling figures in a T20I by an Englishman. Across two overs his accuracy on a good length, mixed with troubling pace, accounted for a very tidy four-for. 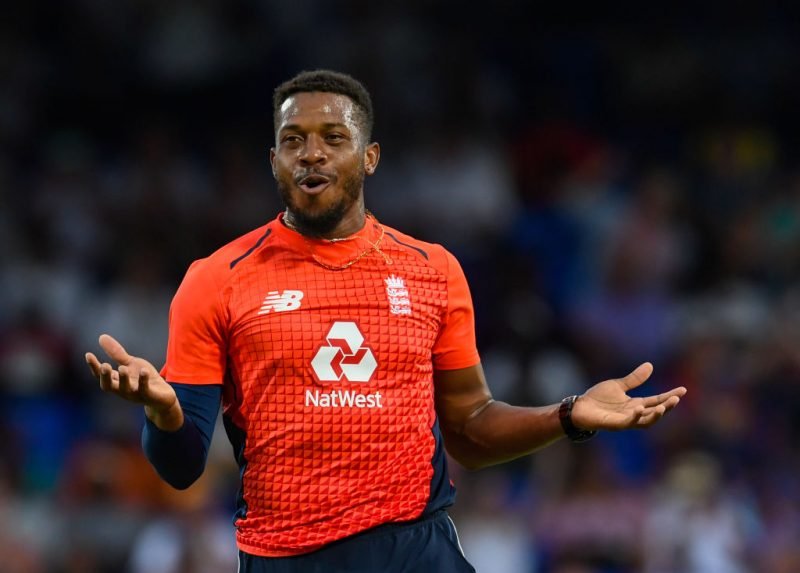 Funnily enough, the wickets had a Test-match feel to them: on three occasions he induced fatal outside edges, first giving the wicketkeeper two catches before the introduction of a slip was justified with the dismissal of Fabian Allen. West Indies could only muster a meagre total of 45: it was short, sharp work from the electric Jordan.

By no means a household name, Karim Janat emerged out of nowhere to deliver a bewildering all-round performance against West Indies in November. With a batting average of 13, he probably didn’t send shivers down the spines of the opposition bowlers when he came to the crease at No.3, but an 18-ball 26 – a career-best – was a sign of things to come.

Related Story: 2022 in Review: Seven players unlucky to miss out on Wisden’s men’s ODI team of the year

Introduced after seven overs of the West Indies innings, Janat’s seamers took the score from 34-1 to 54-5, all four wickets his own doing. To take centre stage in an attack featuring Rashid Khan and Mohammad Nabi is quite the achievement. Janat bowled Keemo Paul to collect his five-wicket haul and finished with another career-best. A day out for Janat came at the perfect time for Afghanistan; a 41-run win levelled the series against the world champions, and they would go on to win it a day later.

It’s becoming abundantly clear that Lasith Malinga has no intention to go gently into that good night. At the World Cup he had it in him for a Player-of-the-Match performance against England, the eventual champions, but the highlight of his year was a staggering display against New Zealand. 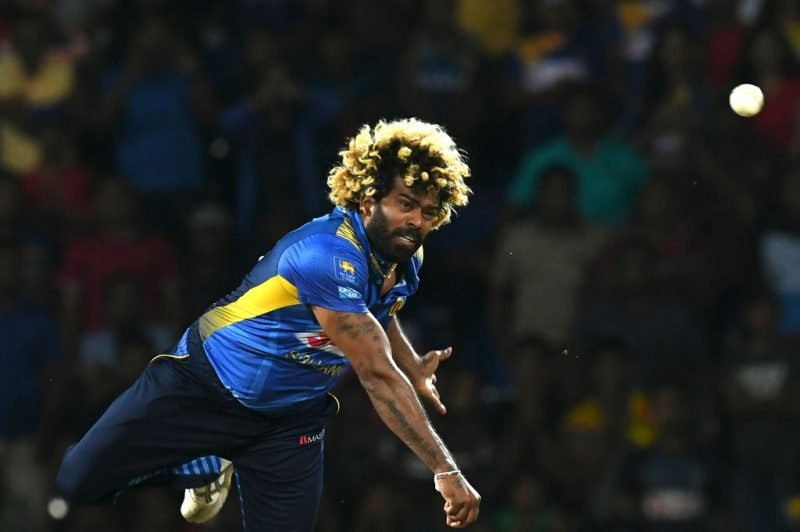 Malinga secured his place in Wisden’s T20I spells of 2019

For the second time in his career, Malinga took four wickets in four consecutive balls, with late swing the Black Caps’ Kryptonite. After bowling Colin Munro and trapping Hamish Rutherford lbw, Malinga’s desire for theatricality was fulfilled with an outswinging yorker that went straight through Colin de Grandhomme for the hat-trick.

A near-identical ball clipped Ross Taylor’s foot next up to send the Pallekele crowd into further frenzy. Just for kicks, Malinga went on to claim his second five-for in T20Is to leave New Zealand 23-5 and in need of some mercy. Even at the age of 36, this modern great retains the restlessness of a younger man.