The openers that won out were Virender Sehwag and Graeme Smith, but honourable mentions went to Andrew Strauss and Matthew Hayden.

Phil certainly made a strong case for the inclusion of the burly left-hander whose partnership up top with Justin Langer was a key factor in Australia’s success for much of the decade.

“I couldn’t shake the sheer weight of numbers,” said Phil, who had Hayden in his line-up. “Almost eight-and-a-half thousand runs in the decade from 96 games.

“I know some of these innings will have been so-called gimme hundreds in the third innings when Australia were batting on to a declaration, and there are a few cheat runs out there, especially for that dominant Australian side. But to convert, as an opening batsman, every six innings into a hundred, and to have 11 more hundreds across the decade than any other opening batsman… Many good players would take 11 hundreds for their career, and Hayden’s got 11 more than anyone else in this line-up [of openers in the decade]. 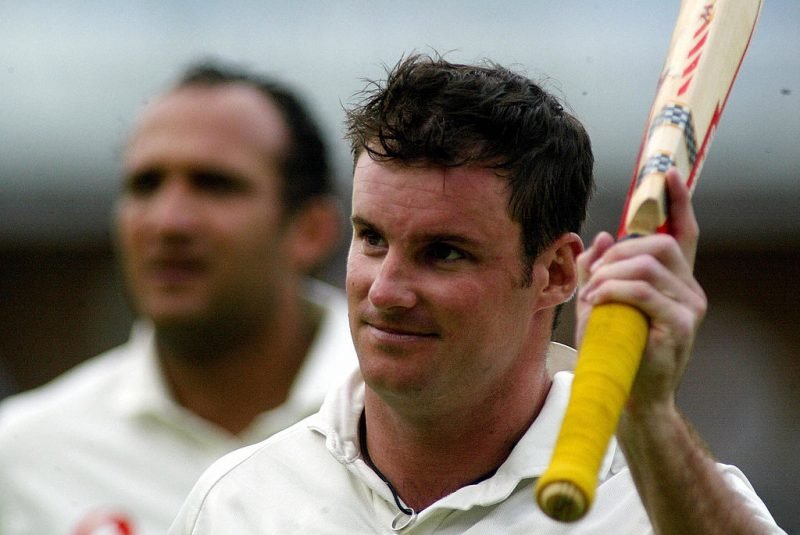 Phil also sang the praises of England’s Andrew Strauss, who formed strong partnerships with Marcus Trescothick and then Alastair Cook following his arrival onto the Test scene in 2004.

“I toyed very much with Andrew Strauss,” Phil said. “He was the most likely Englishman in my XI, but he didn’t quite make the cut.

“He made his debut in ’04 and came into the side without an enormously persuasive first-class record for Middlesex, but he opened the batting and ran away with Test cricket in those early years. From ’04 to ’05/06, he was untouchable really. He was a world-class opener for two years, and his conversion rate in this period is outstanding. Sixty-six matches, 120 innings for 17 hundreds.

“Opening bats, the more hundreds they make, the more games teams win. That sounds like a really trite thing to say, but you expect with opening batsmen to get a few low scores, and when you get in you’ve got to make it count. Strauss’ conversion rate is right up there.”