Stone was ruled out of England’s tour yesterday with a stress-related back injury, and has flown home for further assessment. He complained of back stiffness while England’s first warm-up game against a WICB President’s XI was ongoing, and taken for scans, though he wasn’t a participant in that fixture. 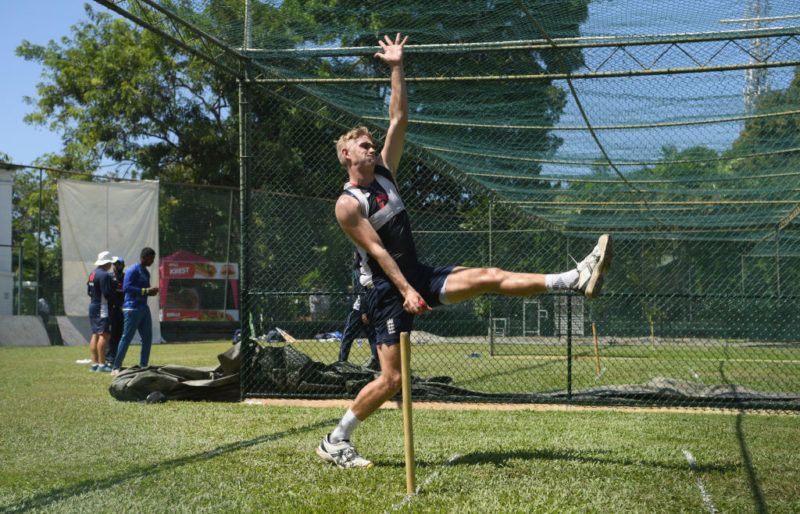 Wood and Stone both share a quality of being able to breach 90mph regularly, and injuries have dogged both throughout their careers. While Stone is uncapped at Test level, Wood has 30 Test wickets in 12 Tests at an average just north of 40.

Wood was already set to join the tour following the conclusion of the Test series for the white-ball leg, from which Stone was excluded. Instead, he is expected to arrive over the weekend.

The first Test begins at Barbados on Wednesday, January 23.