England come in to their first Test series in four months on the back of three consecutive series wins and having won 3-0 last time out in Sri Lanka. However, their XI will look very different from the side which lined up for the third Test against Pakistan, with personal commitments, injury, and the need to rest and rotate ahead of a bumper 2021 meaning four players who would consider themselves first choice are absent from England’s squad.

Moeen Ali’s absence after he tested positive for Covid-19, and the fact that England picked six seamers for a two-Test series in Asia, both leave plenty of room for discussion about their best team for the first Test. Four Wisden writers have played selector to pick the England XI they think should take on Sri Lanka. We’ve allowed them to choose from the entire group of players in the country, including the reserves. If you want to have a go yourself, you can pick your own team here. 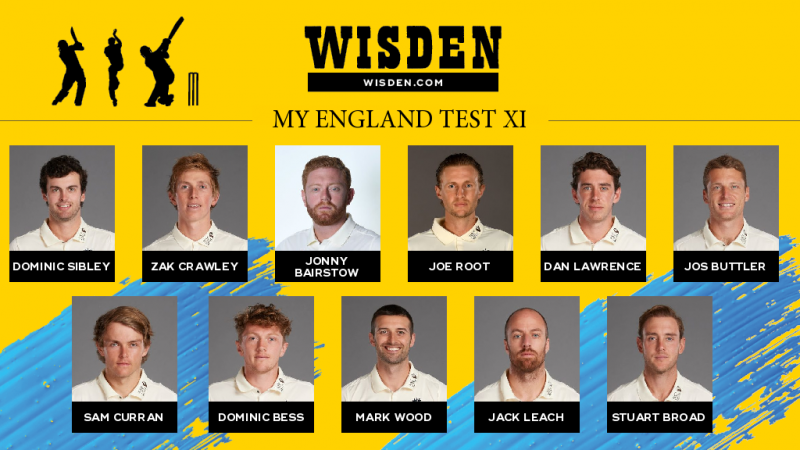 An obvious choice of top five, and Bairstow’s previous success at No.3 in Sri Lanka gives every excuse to slot him in at first-drop while affording would-be debutant Lawrence an arguably simpler proposition at five. With both Root and Lawrence available to bowl some extra tweakers if required, there’s no need to call upon a third frontline spinner who would likely be overshadowed by Leach and Bess anyway. If it weren’t for the isolation-enforced delay to his preparations I’d be very tempted to slot Woakes in alongside Curran, but instead I’ll endure the lengthy tail of Wood, Leach and Broad. 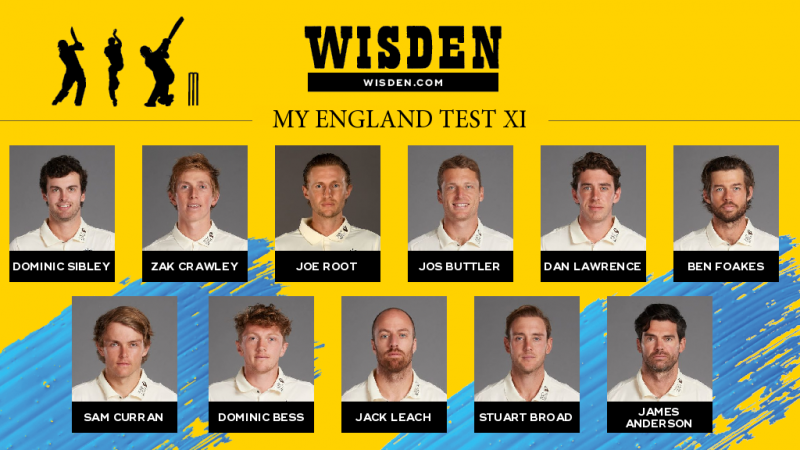 Nearly 12 months deep into the guts of a global pandemic is time to live a little I reckon. Give Foakes the gloves, Buttler is likely to be rested for some of the India tour anyway, so the Surrey man can have a decent squat behind the timbers and Jos still plays here as a specialist batsman. It would be nice for Mark Wood to get a trot out after a frustrating summer for him but if Broad and Anderson want to play then they’ve earnt first dibs. Oh, almost forgot, the most exciting batsman of a generation makes his debut at 5. 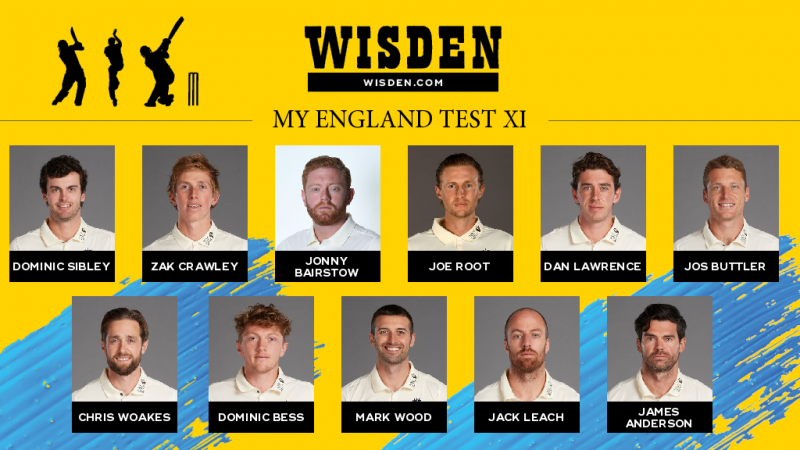 Given the make-up of the squad, England’s top six picks itself, with Dan Lawrence making, aged 23, what feels like a long-awaited debut and Jonny Bairstow getting another bite at the red cherry. At No.7, it’s a straight shootout between Woakes and Curran, with the former winning that battle because he simply doesn’t deserve to be dropped (it’s worth remembering Woakes took 17 wickets at 20 and played a match-winning, series-defining knock last summer).

Moeen’s absence has probably resolved the debate about whether England will play two or three spinners, with Bess and Leach joined by a speed merchant (Wood getting the nod over Stone) and a warhorse (I’ve gone for Anderson because dropping Broad for the first Test of a series worked out so beautifully last time). Broad steps in for the second Test – just four days after the scheduled finish of the first – and I’d be tempted to give Stone a run-out too. 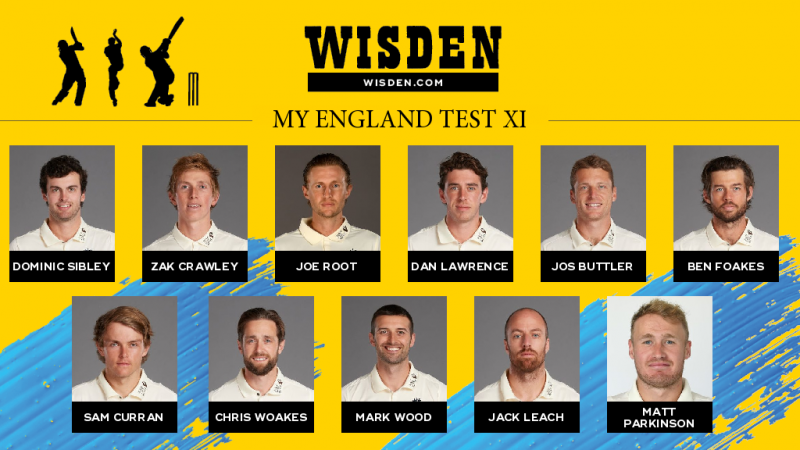 So no Bairstow, then. It won’t go down well especially after England made him give up a BBL contract, but for what it’s worth, Sri Lanka will bowl more pace this time – Bairstow faced just 13 balls from the quicks in his hundred there in 2018 – and Foakes, when his dual skills are taken together, would add more value overall. It does mean Buttler won’t get much match practice with the gloves ahead of India, but isn’t that what training sessions are for?

If we’re indulging in pure fantasy, I’d like Parkinson to be given a go. He’s a unique leg-spinner, who rips it more and bowls it slower than any other in international cricket, and I fancy he’s got the pluck and skills to make a success of the longest format. He’s at least worth a look at some point, and better now than in a soulless Ashes dead rubber in 12 months’ time. That means both all-rounders get the nod to strengthen the tail, with Wood rounding out the attack on account of his extra pace.