Ben Stokes, the England allrounder, has suffered an abdominal strain that has put him out of commission for the rest of the four-day warm-up game against a Sri Lanka Board Presidents XI.

Stokes did not bat at his usual No.5 position on Thursday, the opening day of the fixture, with Ollie Pope taking his place instead. He was replaced in the England XI overnight, by wristspinner Matt Parkinson. There is no clarity yet on Stokes’ availability for the two-Test series, which begins on March 19.

“England all-rounder Ben Stokes will not be at the ground today and is having abdominal investigations,” the England and Wales Cricket Board said. “Full reports are awaited from London. He will remain at the team hotel. To be clear, this is not a viral issue or linked to COVID-19.” 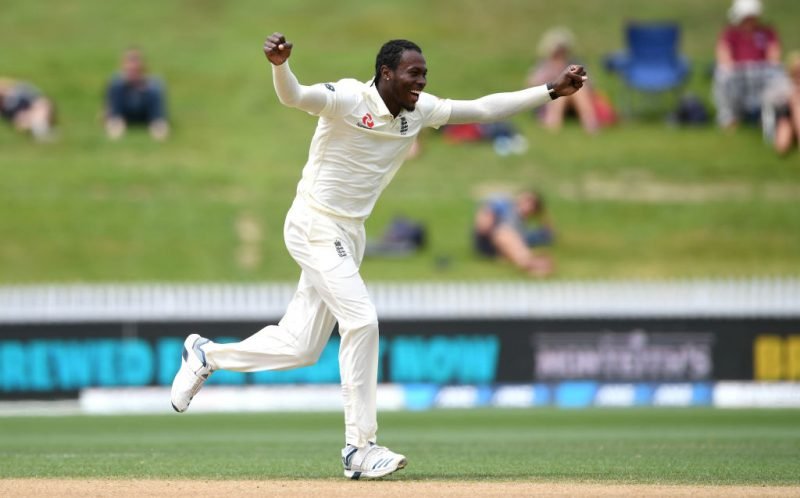 Jofra Archer is dealing with an elbow injury that has ruled him out of the Sri Lanka Tests, as well as the IPL

England are already dealing with multiple injuries to key players, with Mark Wood and Jofra Archer unavailable. Stokes, if injured, could significantly hamper England’s tour, at a time when player welfare is already touchy, in light of the outbreak of the novel coronavirus, COVID-19.

Circumstances permitting, England will begin their two-Test tour on March 19 in Galle, before heading to Colombo, where they will play the second Test at the Sinhalese Sports Club.

The tour is scheduled to go ahead as planned as of the moment, but things could change depending on the spread of the coronavirus, which struck its first victim in Sri Lanka two days ago, as the situation continues to be monitored closely by the two cricket boards, in collaboration with government and health officials.

The ECB has already issued a list of dos and don’ts to the travelling players, including directives to stay away from selfies and autographs.