Will Cracknell examines the importance of Temba Bavuma to South Africa’s ODI side, and to the wider goals of cricket in the country.

“Hindsight is a wonderful thing but foresight is better.”

South Africa’s Temba Bavuma would undoubtedly have concurred with the musing of William Blake after Tuesday’s majestic innings against England.

The Cape Town-born batsman – for the time being at least – appears to have escaped the nebulous squall of Test match ostracism for the limpid waters of ODI selection security.

How Bavuma a month ago would have enjoyed foreseeing his blistering 98 from 103 balls, when he was told that recent form meant he would be overlooked from Test selection. And yet Bavuma chose this moment not to reflect on his personal journey, but to turn the conversation outwards.

“The awkwardness and discomfort from my side is when you are thrown into talks of transformation,” he said after the first ODI. “Yes, I am black, that’s my skin. But I play cricket because I love it.

“I’d like to think the reason I am in the team is because of performances I have put forward in my franchise side, and also for the national team, whenever I have been able to. 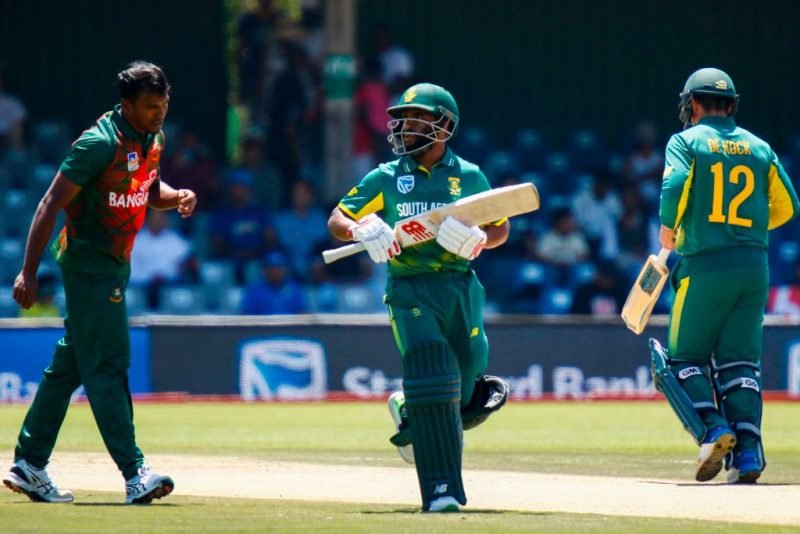 Certainly in ODI cricket, it is hard to argue that Bavuma has been given preferential treatment. Even before his match-winning 98 against England, Bavuma scored 163 runs in two ODI caps played 13 months apart.

Yet he wasn’t selected for any of South Africa’s 37 ODIs between 2018-19 – including a bitterly disappointing World Cup campaign in England in which the Proteas won one of their opening seven group matches.

The decision not to give Bavuma a discernable pre-World Cup opportunity to prove himself – given Cricket South Africa’s selection targets, AB de Villiers’ international retirement and Bavuma’s ODI average of 81.50 – appears a glaring oversight.

“When we played Temba before in some ODIs it was because of injury or resting senior players,” chief selector Linda Zondi told ESPNcricinfo prior to the start of the series. “But now we have said to him that this is a big opportunity for him. And we want to see him make use of the opportunity.” 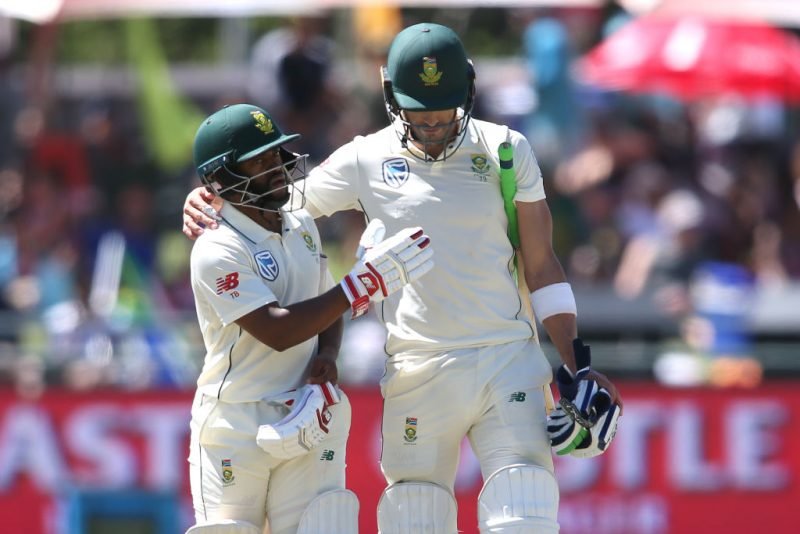 Now it seems – in ODI cricket at least – Bavuma will be given a run in the side.

Like any one of his smorgasbord of delectable drives, Bavuma’s intervention could hardly be more perfectly timed, with CSA’s transformation policy a subject of much debate, as it often is when the Proteas’ fortunes are on the wane.

The government mandates that South Africa must pick an average of six non-white players, including two black Africans, over any 12-month period. However in their 3-1 series defeat to England, they fielded an average of just over three non-white players per game, and only one black African each time. This included selecting Pieter Malan to debut over Keegan Peterson and Rassie van der Dussen over Bavuma.

“We don’t see colour,” explained du Plessis at the time, “and I think it is important people understand opportunity is very important.”

The issue, of course, is that South African society has and does see colour; the first 235 South Africa Test players were white. Even since readmission to international cricket after the end of Apartheid, only 29 of South Africa’s 107 Test players have been players of colour, with only one specialist batsman – Bavuma – black African. This, in a country where 80.48 per cent of the population are black African.

Having lost the Test series against England while not meeting transformation targets, South Africa’s victory at Newlands in the first ODI came with seven players of colour in the side – four of whom were black African – without compromising the Proteas’ quality.

A representative XI and a successful side – it appears – are not mutually exclusive.

Despite allusions to colour-blindness, and Bavuma’s overlooking in the past, his sparkling innings against England was one CSA simply could not miss.

And as they turn their eyes to Pink Day at the third ODI against England – where players will wear pink jerseys to reflect a commitment to raising breast cancer awareness – let us hope they also continue to envisage a playing XI where the colour of the players wearing the jerseys reflects the nation they represent.