Taha Hashim ponders the end of Vernon Philander’s Test career, one ill-befitting of the greatness that preceded it.

From a fairytale beginning to a tragicomic end. Vernon Philander’s final new-ball spell for South Africa lasted just nine balls before the hamstring had him in anguish. Off he went, hobbling away for treatment, with the body telling him he was done for the day, done for the Test and done with his time at the top. He returned with the bat as a formality, adding 10 as England closed in on a 3-1 series win.

A Test career that began with a match-haul of 8-78 in a win for the ages concluded with the grimace of an old-timer leaving a side in free-fall. Fifteen per cent off the paycheque for some choice words must have caused some annoyance, too. 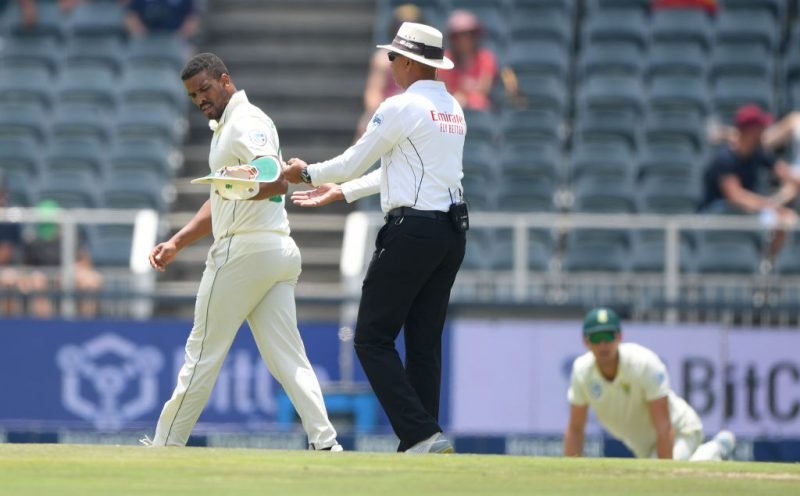 Vernon Philander limped off prematurely during his final Test appearance

But pick through the rubble of South African cricket’s current state and there’s still solace to be found. The Kolpak route has commonly been taken by those who still had so much left to prove –the departures of Kyle Abbott and Duanne Olivier to county cricket stung – but South African fans can, at the very least, know safe in their hearts that Philander is now set to depart to Somerset without any questions of what could’ve been. Sixty-four matches across nine years have gifted 224 wickets, while the lowly average of 22.32 outdoes his great partner-in-crime Dale Steyn’s 22.95. This goodbye doesn’t feel premature.

Ironically, Philander’s greatest attribute was the lack of mystery, how parsimonious he was in using his talents. What you got in Newlands against Australia at the very start was what stayed till the end; he scurried in and preyed on modern techniques unable and unwilling to outlast his relentless accuracy. 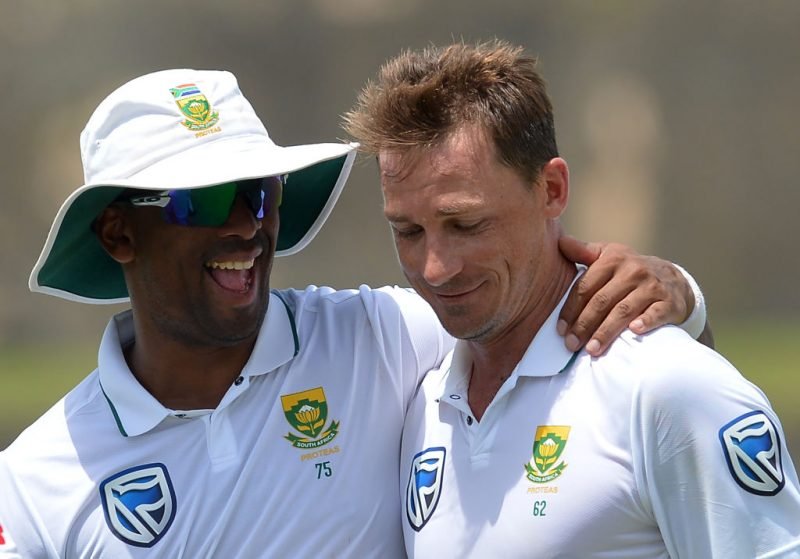 To paraphrase Shane Warne on Monty Panesar, Philander played the same Test 64 times – in the South African’s case, it worked a treat. If there was an element of surprise it came with the seam that wobbled its way through the air, as unsure as the batsman in regards to which edge of the bat it would test. Forget his teammates; the new ball was his closest friend and the foe of those at the other end. You never sensed fear from the openers tasked to deal with Philander – their helmets weren’t in for a rattle – just dread that one false move would lead to a fatal kiss of the outside edge.

Still, the swansong series was a strange one. Figures of 14.2-8-6-14 at Centurion were so Philanderesque it felt like a cry for attention, as if he wanted the country to beg him to stay. Yet the revelation that he was packing his bags for Taunton came later that evening, confirming that Philander hadn’t turned diva. This was certainly goodbye, and the farewell tour had gotten off to the perfect start, with South Africa reigning over an England side beset with illness.

That was as good as it got, though. Both South Africa and Philander were severely below standards from then on, with just four more wickets coming his way, his involvement across the final three Tests increasingly bit-part until he left the scene early altogether. A young and fresh opening pair of Dom Sibley and Zak Crawley must have whetted Philander’s appetite, but their success in blunting the new ball reflected the bowler’s failure; the pair’s last three stands were worth 70, 106, and 57. In Port Elizabeth, it was his absence that was conspicuous as he bowled just 16 of the 152 overs England batted out, going wicketless.

Nevertheless, in a tale as old as time, South Africa seem to have found another one in Anrich Nortje. With an action eerily similar to James Pattinson, Nortje was mesmerising across the series, suited and booted for life in Test cricket with his ability to clock over 90mph. With one out the door, another one has come in and made himself at home.

Of course, the beauty of Philander is just how different he is to Nortje. In all honesty, he never got pulses racing; it’s easy to admire someone landing it on a sixpence, but there’s nothing sexy about it. Kids grow up wanting to be lean, athletic machines like Kagiso Rabada and Nortje, tubthumping their way through teams.

Philander was more an icon for the middle-aged, those with a bit of a belly, lured into thinking they could do his thing, too. What they didn’t take into account was the subtlety of how he used his wrist, the concentration he showed in never erring from his line and lengths. His favourite bowler of all time is Glenn McGrath and how it showed.

Every recent South African retirement has felt like an epochal moment, and Philander’s is no different. He is the last man out from the XI that won at Lord’s in 2012 to take South Africa to the top of the world. While the ending wasn’t pretty, Vernon Philander will still be remembered as one of the finest of his time.