After losing by a run in the first T20I at East London, England ran out series winners over South Africa on Sunday with back-to-back wins.

Here are wisden.com’s marks out of 10 for the 12 England players that featured in the series.

Was at his rollicking best in the first match, looking set to take England to victory alongside Eoin Morgan before he somehow managed to toe-end a wide slower ball to short fine leg on 70. Followed that up with a 29-ball 40 at Durban. 7.5

Debate will rage on in regards to where he should be bat, but Buttler’s value at the top was clear to see in the decider, following on from two low scores. In a chase of 223, an explosive start was non-negotiable and his 29-ball 57 did the job. 6.5 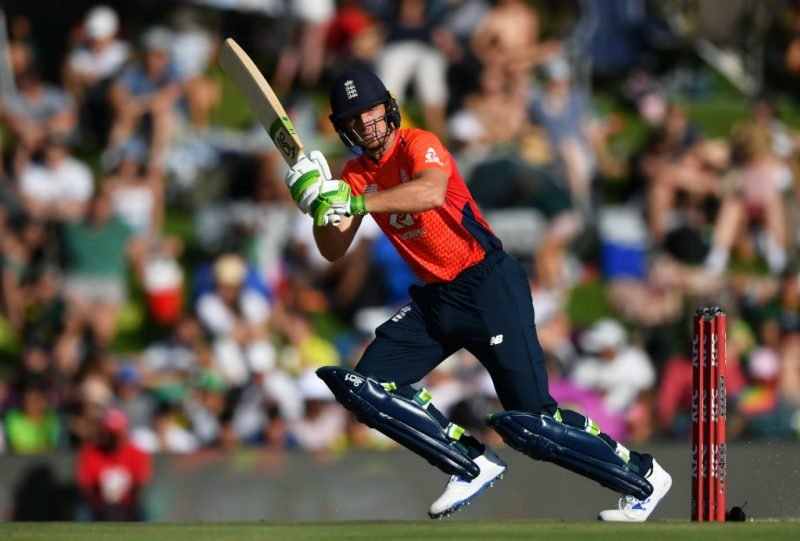 Starts in all three games, with the peak arriving at Centurion as he thrashed 64 off just 34. May not be playing the same role he does in ODIs, but the chemistry with Roy at the crease remains, as seen through their quickfire 52-run stand at Durban. 8

In sublime touch throughout the series. Should have taken England over the line at East London but more than made up with it with his 21-ball half-century in the run chase at Centurion. Typically calm as a leader amid the madness of the three matches. Probably England’s most important player in this format. 9 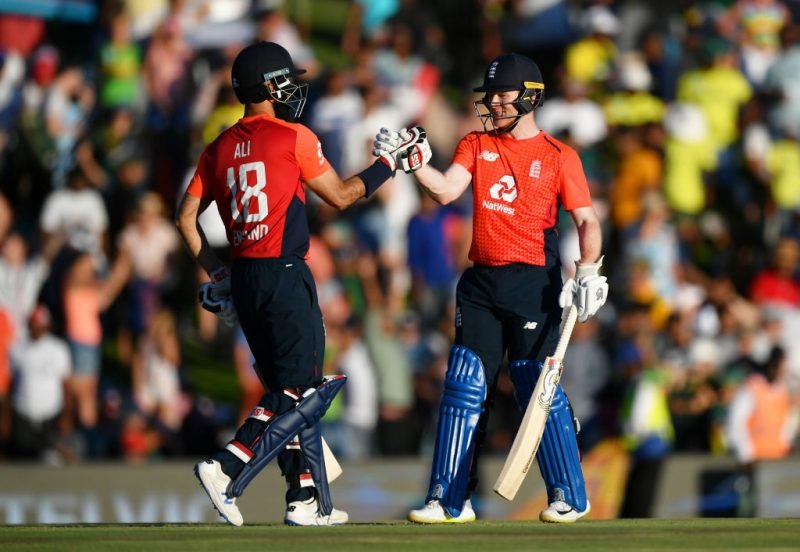 After an impressive ODI series, where his graft was required, looked out of place in England’s top six in the T20Is, where a bit more brawn was necessary. His part-time leggies didn’t get a look-in either. 2

Replaced the ill Denly for the final T20I, having remained on the outer despite his record-breaking century in New Zealand earlier this winter. Coming in at No.4, he couldn’t make the most of his opportunity despite being dropped by Temba Bavuma at extra cover. 3

The 47 not out in the second T20I was a career-best, which will have taken many by surprise. Remains a player who needs a bit of time to load up, but when he’s ready it’s destructive. From 5 off 7 on Sunday, two sixes and a four arrived from his next three balls to inch England closer to victory. England’s most economical bowler in a run-fest of a series. 7.5

Played the shot of the series with his carve over point for six in an 11-ball knock for the ages. Less prolific with the ball but was the only England bowler to pick up a wicket in the powerplay across the series. 7.5

Moeen Ali just did this to hit a six ?pic.twitter.com/Yue7vMfrC7

Held his nerve when it mattered most, closing out the second T20I with two wickets in two balls while showcasing his range: the first was a yorker, the second a back-of-the-hand slower ball that Bjorn Fortuin’s paddle sweep could do little about. Like the rest of the attack, the powerplay was where his struggles lay. 7

Always canny at the death when he gets his yorker right; all four of his wickets in the series came from rattling the stumps. 7

While the stats aren’t too compelling, the zip has returned on this tour after his shoulder caused plenty of bother in 2019. The dismissal of Bavuma in the final T20I, the ball skidding straight through, was Rashid at his best. 6

The extra pace of Wood created more joy than havoc for the South Africans, but he still played a key role in the second T20I, taking the key wickets of the two Proteas openers. 6