England off-spinner Dom Bess has had a breakthrough tour of South Africa so far.

Not originally picked in the squad, with both Jack Leach and Matt Parkinson picked ahead of him, he was called up as cover when the former fell ill, and played ahead of the latter when Leach failed to recover in time.

After impressing modestly in his first game of the series, the second Test at Cape Town, keeping the runs down without looking overly threatening, Bess came into his own in the third Test at Port Elizabeth, taking the first five wickets to fall in South Africa’s first innings to become the third-youngest England spinner to claim a Test five-for in Test history. 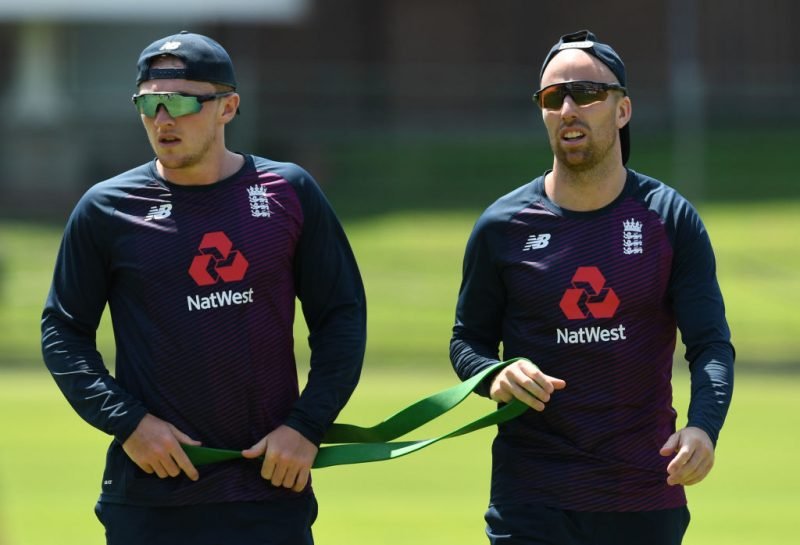 Is Dom Bess now England’s No.1 spinner ahead of Jack Leach?

The performances have led some to say Bess should now be regarded as England’s No.1 Test spinner, leapfrogging the erstwhile Leach, who has claimed 34 wickets at an average of 29 in his 10 Tests so far. The complication is that both play for the same county, Somerset, where Leach is usually the preferred selection.

“I tell you what will be interesting this year,” said Sky Sports pundit Rob Key. “Dom Bess is, unless he gets injured, going to go to Sri Lanka. He’s arguably England’s No.1 spinner and quite rightly so. He then goes back, he’s not one of these cricketers that does the IPL, all the T20 stuff, all of that, he’s going to go back to Somerset where Jack Leach is, all things being equal, going to be fit.

“What’s going to happen there at Somerset this summer? Who’s going to play? They’re not going to play double spin, after being docked points I don’t think they are going to play on the same types of pitches that they have for the last couple of years. It’s going to be fascinating to see, because the last thing you want, if Dom Bess is behind Jack Leach at Somerset, he might not play a game of Championship cricket.

“It’s a unique circumstance that England’s two best spinners, the most likely to play for England, are all at the same county. And early season when there’s seven Championship games in January or whenever it is, they’re not going to necessarily both play.”

Those docked points, handed down for the ‘poor’ pitch prepared for Somerset’s county decider with Essex, make things triply complicated. As Key pointed out, Somerset will be less likely to prepare pitches that make picking two spinners viable, while they will be wary of sending away a spinner, either on loan or permanently, when they face the challenge of starting 12 points behind all the other Division One teams.

“You don’t necessarily want to loan someone out to the someone in the same division,” said Key. “You’re very happy at times if you’re in the first division to say ‘anyone in the second division you can have that player’, but what you don’t want is your player going off and doing well against you. It’s not a straightforward situation but whatever happens both of those, Leach and Bess, have to be playing at the start of the year.”

They may also be less keen to accede to any requests from England to play their first-choice spinner with the two sharing something of a tense relationship. A tweet posted by Somerset after Bess claimed his fifth wicket nodded to the view, popular around Taunton way, that the turning pitches prepared at the Coopers County Ground, for which Somerset have been punished by the ECB, are actually beneficial to England for giving spinners a chance.

“I think it would be a brave conversation to have,” said Sky Sports pundit Mark Ramprakash. “I think the person from the ECB might need a bit of armour on to approach them and suggest what their strategy might be.”

Related Story: Hussain explains why Bess over Leach was the right call for England

It’s a credit to Somerset that they have produced England’s first- and second-choice Test spinners. But now they face a tough decision, of whether their assessment of the pair’s relative skills matches with England’s, and whether to prioritise club over country by keeping both twirlers for themselves.