The PSL 2020 will be the first edition of the tournament since its inception in 2016 to be played entirely in Pakistan.

There will, of course, be plenty of domestic talent on show, but a number of overseas players have also put themselves forward, with one franchise, Peshawar Zalmi, even captained by an international player: West Indies’ Darren Sammy.

Five players from England’s 2019 World Cup-winning squad are also set to feature in the tournament, including Jason Roy, the first pick in the draft. We take a look at each team’s biggest overseas signings. 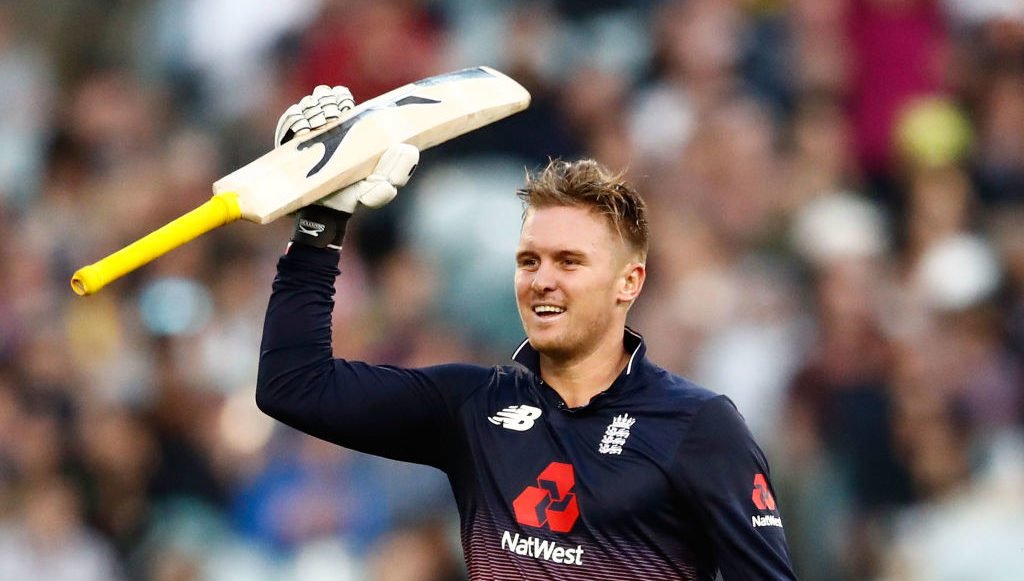 The destructive England opener was the first pick in the PSL 2020 draft, as he was snapped up by Quetta Gladiators in the Platinum category pick. The right-hander is one of the world’s most dangerous white-ball batsmen and was crucial to England’s campaign during their victorious World Cup 2019 journey at home.

#AlexHales is here with a special message to the #KarachiKings family. We welcome you Hales and look forward to have a fabulous season with you!#DeDhanaDhan@alexhales1 pic.twitter.com/NIyk7jAN6u

The big-hitting opener isn’t in the England set-up anymore, but he still has a thriving T20 franchise league career. Hales was Karachi’s first pick from the Platinum category, and given his impressive performances for Islamabad United in the last couple of seasons, that came as little surprise. Hales will bat alongside Pakistan favourite Babar Azam, and that should make Karachi one of the teams to watch. 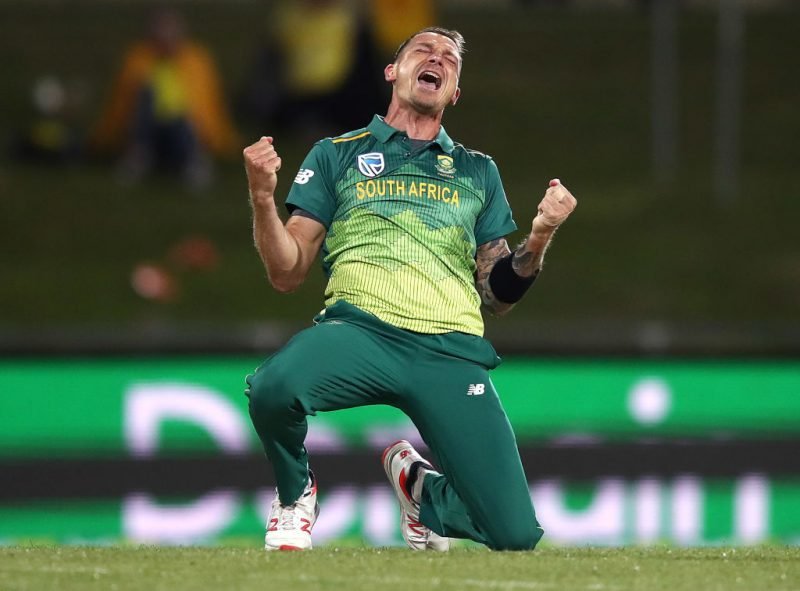 Dale Steyn is rightly regarded as one of the greatest Test cricketers of his generation, but the paceman has been an exceptional performer in limited-overs cricket too. Since his retirement from Test cricket in early 2019, he’s been focussing on the shorter forms, and the returns are already evident; He was superb for Cape Town Blitz in the Mzansi Super League 2019, where he has been among the top wicket-takers. Islamabad United, who picked him in the Platinum category, will hope the 36-year-old can carry that form into PSL 2020.

The West Indies limited-overs captain is the most prolific T20 player in the world, having featured in almost 500 matches in the shortest format, for West Indies as well as T20 leagues around the globe. He is one of the best power-hitters and adds an exciting dynamic to Peshawar Zalmi’s middle order. The fact that he can roll his arm over and bowl variations adds to his value. It’s no surprise that Peshawar chose to retain him. 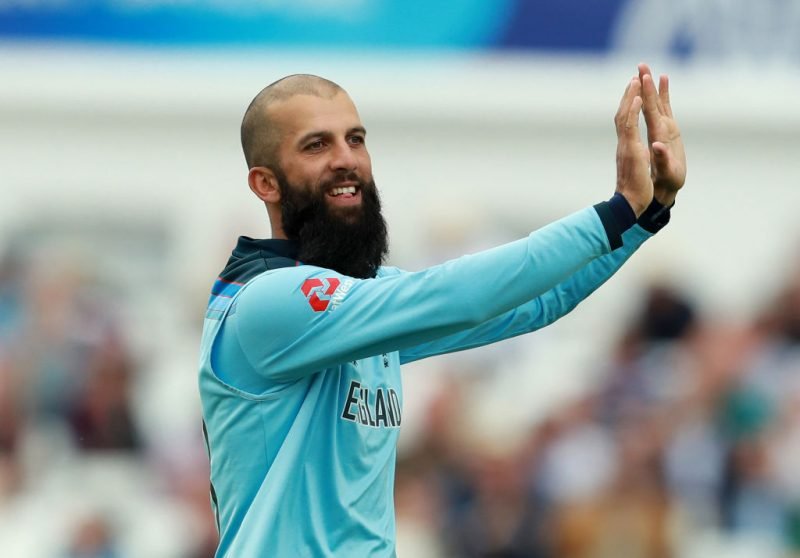 Moeen Ali’s stock has fallen recently, but he will be key for Multan Sultans in PSL 2020

Moeen Ali’s stock has fallen a bit in recent times, but there’s no denying he is still a game-changing addition to a T20 side. He is experienced – he first played a T20 in 2007 – and comes with a truckload of runs and wickets (3,206 runs and 102 wickets in 146 T20s). He is a versatile batsman as well, capable of batting anywhere in the top and middle order. He didn’t really set the Abu Dhabi T10 league alight, but the Sultans will be hoping he can deliver in Pakistan.

The star of Abu Dhabi T10 League and Top class Australian batsman @lynny50 is now a Qalandar!
We welcome you in the Qalandars squad and hope we have a good time in #HBLPSL 2020!#DamaDamMast #MainHoonQalandar #HBLPSLDraft2019 pic.twitter.com/nPtebAGAZ1

The Australian big-hitter hasn’t played international cricket for a year now, but that’s been just fine for the various franchise leagues the world over. Lynn has 4,425 runs in 162 T20 matches over the years – that’s an average of 32.53, at a stunning strike-rate of 141.96. In his last outing, in the Abu Dhabi T10 league, he was by some distance the top scorer, with 371 runs in eight innings. The Qalandars will be gleeful.