KL Rahul and Jasprit Bumrah made the most significant gains in the ICC T20I rankings table after India’s phenomenal 5-0 victory in New Zealand.

Rahul, who also wore the wicket-keeping gloves during the series, was relentless with the bat, posting two half-centuries en route to a tally of 224 runs at an average of 56. His exploits earned him a four-spot bump to No.2 on the batting charts, leaving him behind only Pakistan’s Babar Azam.

There has been a lot of discussion as to whether Rahul should open or bat in the middle order. But with Shikhar Dhawan out of this series with injury, Rahul was able to bat at his preferred opening position and through the series showed why he’s among the best in the business. He hit the new ball fluently and scored at a rate of 144.51. 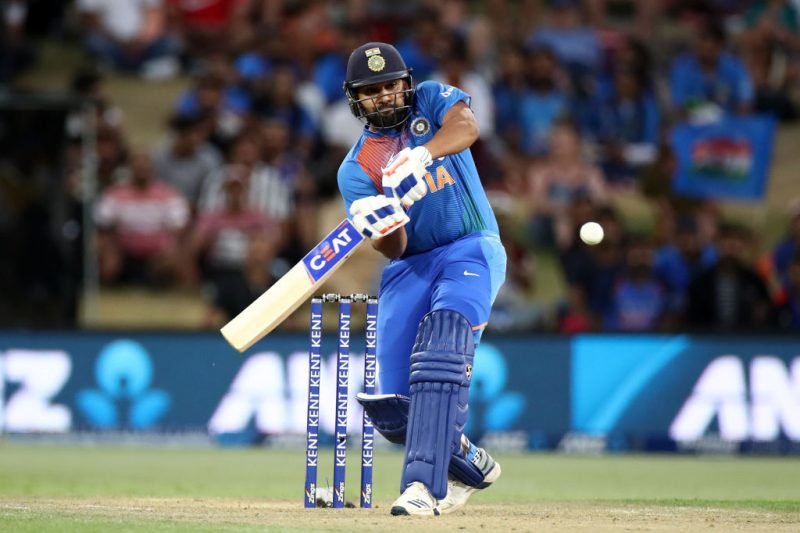 Jasprit Bumrah’s haul of six wickets with an economy rate of under 6.5 was the foundation of India’s spectacular defences in the last three games. He rose up 26 places in the bowling rankings to join West Indies’ Sheldon Cottrell at No.11. Bumrah had looked a bit rusty during the home series against Australia, but was back to his best in New Zealand, nailing his yorkers at will.

Rahul’s co-opener Rohit Sharma, who hit two fifties from four innings, broke into the top 10 with a three-spot rise to tenth behind India captain Virat Kohli, who kept his spot at No.9 after a lukewarm series.

Shreyas Iyer, who played a couple of crucial hands, including a match-winning half-century in India’s chase of 2o4 in the first game, also got his due in the rankings update, with a sharp rise to the 55th position from 118th before this series. Iyer’s increasing proficiency at No.4 is solving a long-standing problem area in India’s batting order.

New Zealand skipper Kane Williamson’s haul of 160 runs from the first three matches before getting injured, took him up seven places to 16th.