Roving reporter James Wallace talks to the fingers involved in one of the worst drops of all time to find out what exactly went on.

“I thought I was un-droppable” Kookaburra ball rages after Denly snub. “Don’t ask us, we didn’t even get a look in” say palms.

“At the end of the day, we are fingers. We are fingers and we take full responsibility…along with the eyes and to a large degree, brain”

Joe Denly’s fingers have given an exclusive interview to wisden.com after ‘that drop’. They share their individually unique perspective and give their side of the story on what commentators and critics alike are describing as the ‘dolly of the decade’.

“The thing is, we weren’t fully concentrating and we didn’t get under the ball enough” left pinkie shrugged ruefully. “What made matters worse was the secondary grab too” added right pinkie, “We got another little piece but it wasn’t enough, we could tell it was a bad one. All the ‘lads’ were quiet and sheepish straight away, and most looked pinker than usual.”

Index left added that, “We didn’t get the rub of the green, usually we just snaffle caches like that. This was a one off. I mean, remember that catch in the second Test at Lord’s in the Ashes? That was us. That was the real us. This was just a blip.”

This was the catch if you had forgotten ?pic.twitter.com/t9YuBlNRy0

“We did get the rub of the green immediately afterwards though…” smirked middle finger right, the joker in the group. “We also got a touch of right boot too and thumb got a brush of trouser leg, didn’t you Thumby?!”

“We’ll go away and work on our game-plans and our drills as a group and make sure we come back stronger as a unit…of digits. Some individuals might want to look at themselves in the meantime,” A stern left thumb added, pointedly ignoring the comment from his thinner teammate from the other hand. 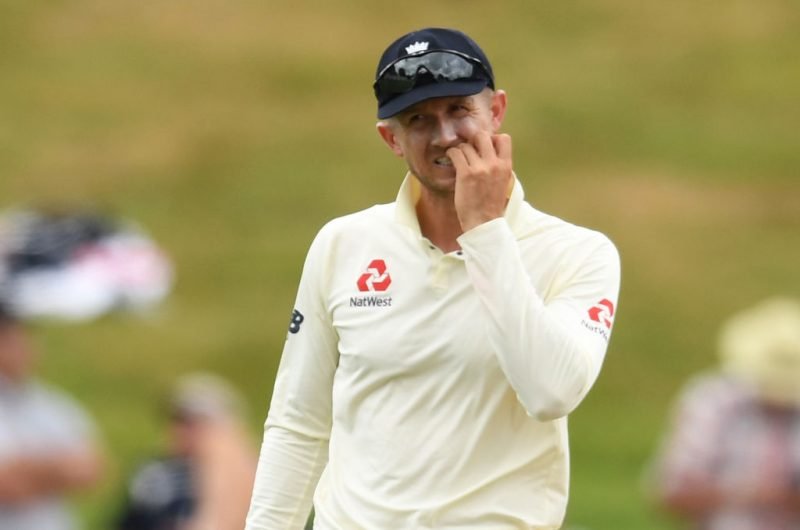 Was this a sign of divisions between hands? The digits seemed to shrink and wrinkle slightly at these words, almost is if they had stayed too long in a hot bath. This wasn’t allowed to go on too long however before, the biggest digit, right thumb, flexed and took charge of the discussion.

“Look, these things happen, it doesn’t make any of us bad fingers overnight. We hold ourselves up and admit we have made a mistake but we face our successes and failures as a unit, we are two hands and ten digits, a team. We will continue to be a team. We are fingers. We are Joe Denly’s fingers, catching is in our blood. We don’t play the guitar or sew, some of us aren’t that nimble, but we will take this on the nub. We aren’t blaming the eyes for looking at the sun or the scenery, or the brain for daydreaming about the flight home or what might be for lunch. We’ll come back from this. Mark my words.” 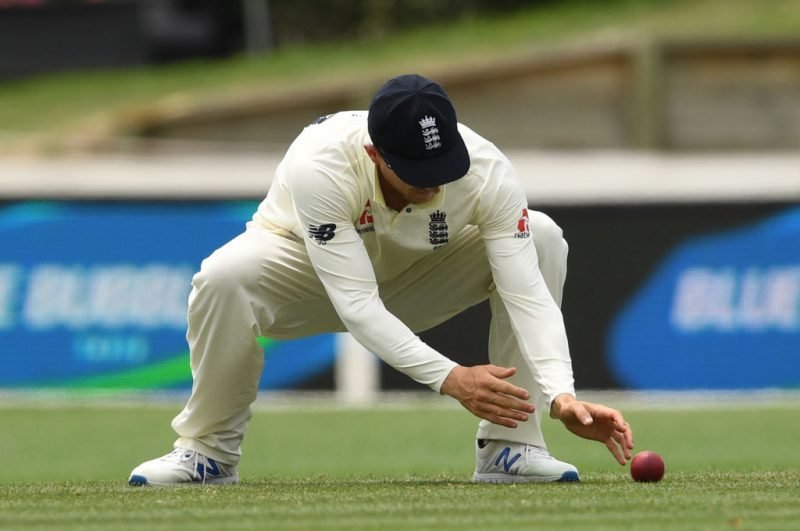 With that the digits clenched and it was clear the interview was over.

When contacted for a comment, Denly’s lower digits, who use the collective name ‘toes’ declined to properly engage with the matter but did offer a conciliatory and supportive tone in a statement that simply read: “As a collective with both of Joe Denly’s feet and to some degree his ankles and legs we concentrate only on” footwork” and “balance at the crease” on which you can judge us by his numerous recent scores of 50 and above. Our thoughts are with our ‘higher up’ and spindlier counterparts at this tough time.”