While England and West Indies continue to battle it out in Manchester, over in Derby the visiting Pakistanis are in the midst of an intra-squad match ahead of their upcoming three-match Test series.

This is the fifth summer in a row Pakistan have visited these shores; here’s a quick glance at their previous four visits.

Pakistan were victors in the opening battle of a riveting Test series. Skipper Misbah led from the front by putting his name on the Lord’s honours board at the tender age of 42, and Yasir Shah’s leggies went to work to produce a six-for in England’s first innings. The hosts were set a target of 283 and fell short by 76 runs; Yasir took his tally to 10 in the match and, six years after he left HQ in disgrace, Mohammad Amir sealed victory by bowling Jake Ball. 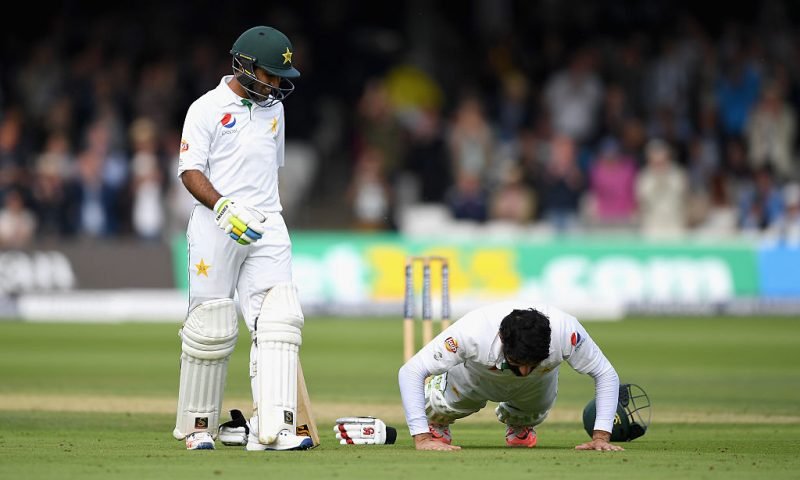 Misbah celebrates his ton against England with some press-ups, July 14, 2016

England bounced back with two comprehensive wins, but Pakistan levelled things up at The Oval, the old-timer Younis Khan coming to the fore with a 308-ball 218. Later that same month, Pakistan were confirmed as the No.1-ranked Test side in the world.

In the ODIs, England, with their white-ball revolution in full flow, raced to a 4-0 series lead. In the third ODI at Trent Bridge, Alex Hales’ 171 helped England to 444-3, the then-highest innings total in ODI cricket. Sarfaraz Ahmed’s 73-ball 90 helped Pakistan to a consolation win in the final ODI, and they finished the tour with a nine-wicket demolition of the hosts in the sole T20I.

A ridiculous comeback. Pakistan were obliterated by their fiercest rivals India in their opening group match at Edgbaston, crumbling to a 124-run DLS defeat. Two weeks later the result was reversed in the final, with Fakhar Zaman emerging out of nowhere to crack a ton in a total of 338-4 and Amir’s new-ball spell virtually sealing the deal after he accounted for Messrs Sharma, Kohli and Dhawan. In between those two results, narrow wins over South Africa and Sri Lanka set-up a semi-final with England, who couldn’t find their usual power with the bat on a slow Cardiff wicket. At the Oval, for the second year in a row, Pakistan were jubilant. 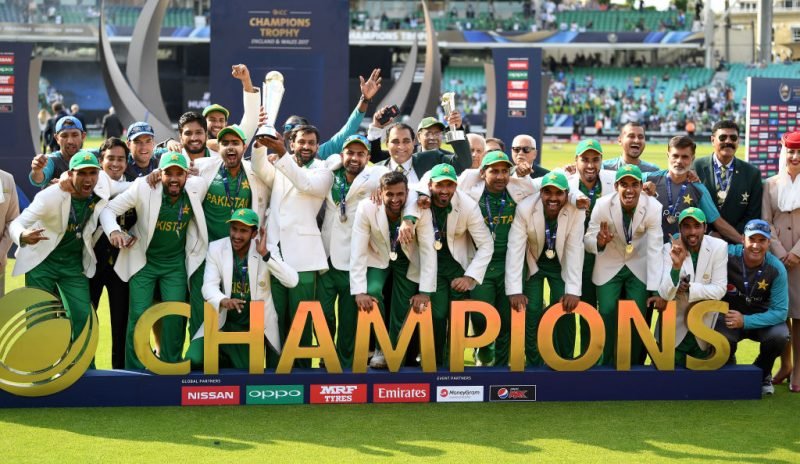 Another fine performance at Lord’s. This time the metronomic Mohammad Abbas starred with the ball, taking eight wickets in the match to deliver a nine-wicket win. With the bat, it was a case of multiple contributions: Azhar Ali, Asad Shafiq, Babar Azam and Shadab Khan all hit half-centuries. At Headingley, however, little went right as Pakistan were bowled out for 174 and 134 to close out the series with an innings defeat. 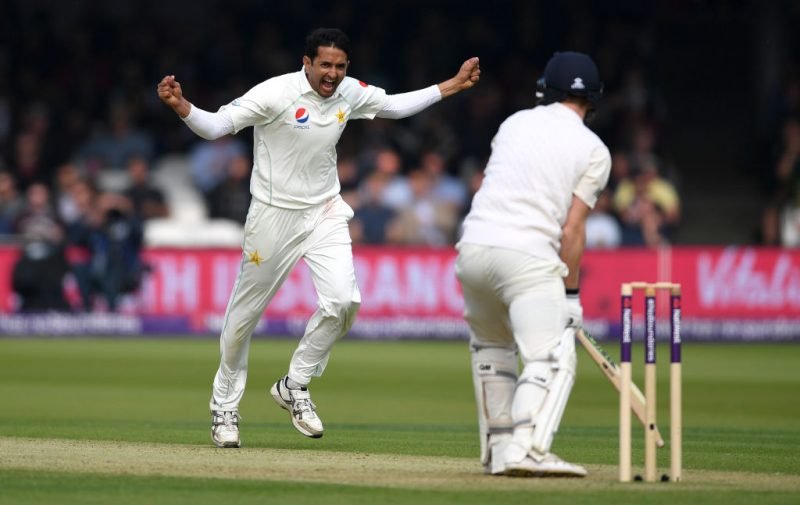 A struggling ODI unit were trounced in what was essentially a warm-up series for the big show. When the World Cup did roll around, however, Pakistan came up trumps against the English with a 14-run win at Trent Bridge. The 1992 World Cup winners defeated South Africa, New Zealand, Afghanistan and Bangladesh but bowed out of the tournament prior to the semi-finals due to the Black Caps’ superior net run rate.