West Indies captain Jason Holder praised his team for their “killer instinct” during their resounding seven-wicket win over Pakistan in the ICC Cricket World Cup 2019 at Trent Bridge, but it came at a cost as both Andre Russell and Chris Gayle succumbed to injury.

Holder won the toss and elected to bowl, with his side skittling Pakistan for just 106 in 21.4 overs. Oshane Thomas took 4-27, Holder chipped in with 3-42 and Andre Russell picked up two wickets before injuring his knee while fielding.

“I think the bowlers were outstanding today,” Holder told Test Match Special. “We kept our foot on the accelerator. We’ve eased off in the past but it was good to see the killer instinct today. We wanted to be aggressive. It’s the nature of our cricket with bat, ball and in the field.” 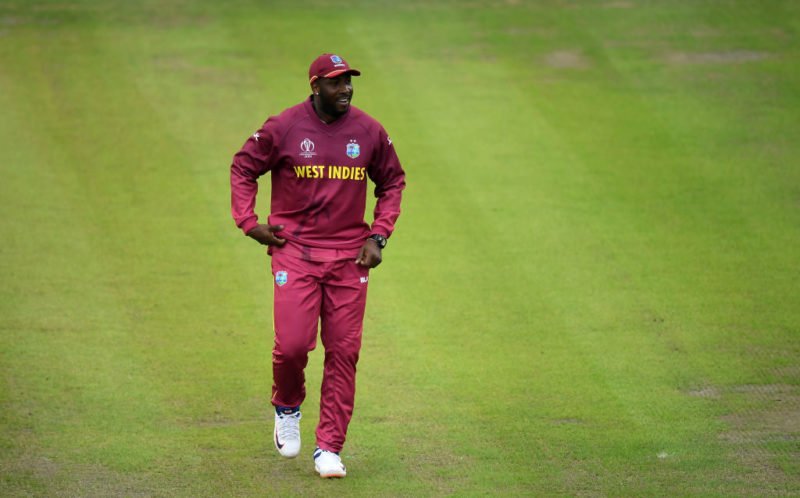 He also implied that the possible injuries to his star attractions are not too concerning. “He’s (Gayle) getting on, that’s it! Even when he was in pain he was firing. Credit to the way he played.”

“The beauty about this tournament is we have some time in between games. We’ve got five days so more than enough time to come back.” 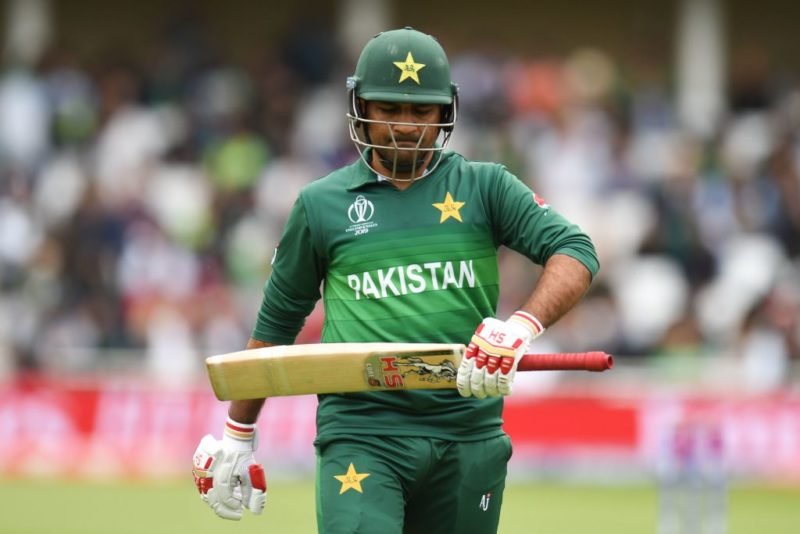 Despite Mohammad Amir’s three wickets, Chris Gayle hit 50 in the pursuit of the low total as Windies cruised home by seven wickets in just 13.4 overs.

Gayle’s 33-ball half-century included consecutive sixes of Hasan Ali, which pushed him past the former record he had jointly-held with South Africa’s AB de Villiers (37), with 39 sixes in five World Cup campaigns.

Pakistan take on England on Monday while West Indies will look to build on their superb start when they entertain Australia next Thursday.