The seam bowler, who took 4-31 on his debut in the competition when Sri Lanka beat Afghanistan in Cardiff on June 4, has been replaced in the squad by Kasun Rajitha.

Rajitha has played six ODIs since his 2018 debut, taking five wickets at an average of 47.80, but the 26-year-old has shown promise in his six Test appearances, taking 23 scalps. 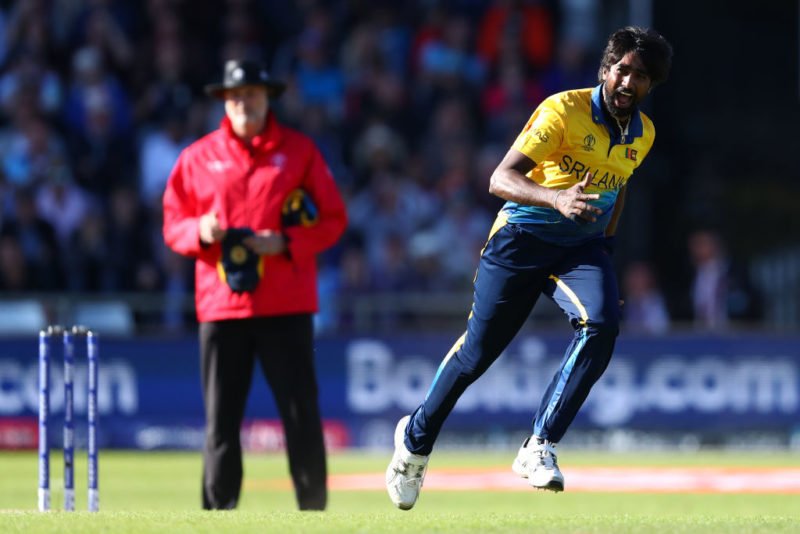 Sri Lanka must win both their remaining group games to stand any chance of progressing to the semi-finals after a mixed tournament featuring a victory over England and two washouts.

Dimuth Karanuratne’s side take on already-eliminated West Indies in Durham on Monday before finishing their group fixtures against India at Headingley on July 6.

Related Story: From Bhuvneshwar to Rashid – the five most expensive spells in ODIs

Pradeep is the second high-profile pace bowler to be affected by chickenpox this summer: Pakistan’s Mohammad Amir was struck down by the same illness before the World Cup.