Sri Lanka fast bowler Lasith Malinga says his team need to get “mentally tough” for their crunch encounter in Cardiff against Afghanistan in the Cricket World Cup 2019.

They were defeated by ten wickets against New Zealand in their opening game after being skittled for 136.

“At the moment we want to be concerned with our own skill and how we’re going to play,” Malinga told AFP on Monday. “[It is] a must-win game tomorrow. Patience is very important. The important thing is handling pressure – that’s the big challenge.

“I feel players need to get confidence … we need to get mentally tough. The pressure is with us, yes, but we have to play free and do our best.” 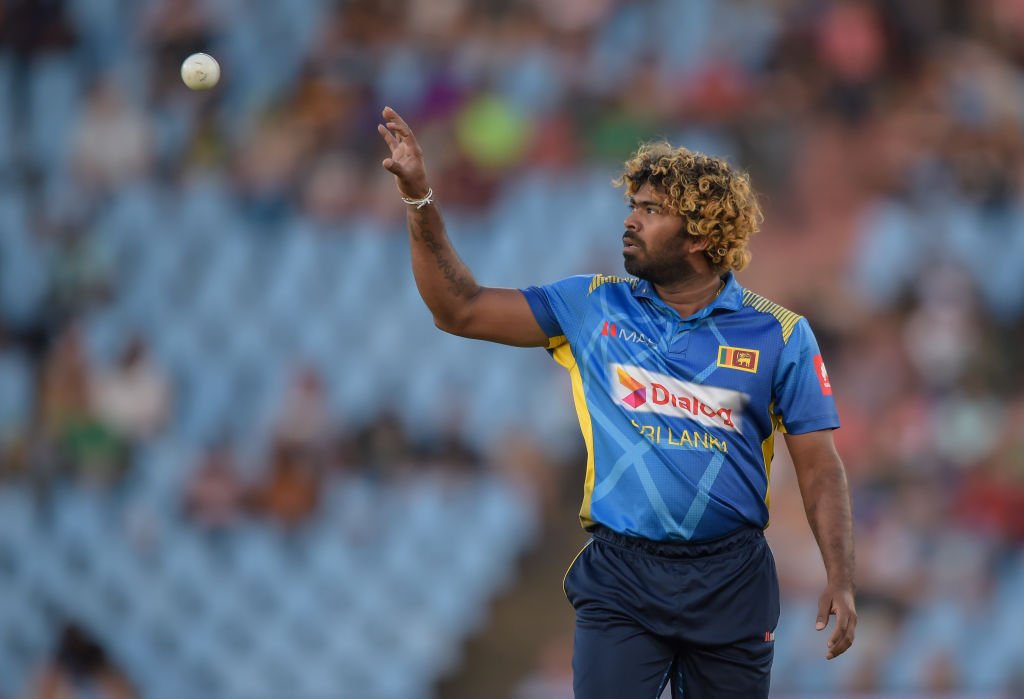 Their opponents Afghanistan also comfortably lost their opening game, with Australia the tormentors, albeit by a slightly less damaging margin of seven wickets.

Skipper Gulbadin Naib says his team are looking to bounce back against the 2015 World Cup winners and record their first ever World Cup victory. “I hope if we play 50 overs, batting, then definitely we can beat them,” he said. “I saw the Sri Lankans play and they’ve lost a few games in the last two years. They’re struggling in one-day matches.” 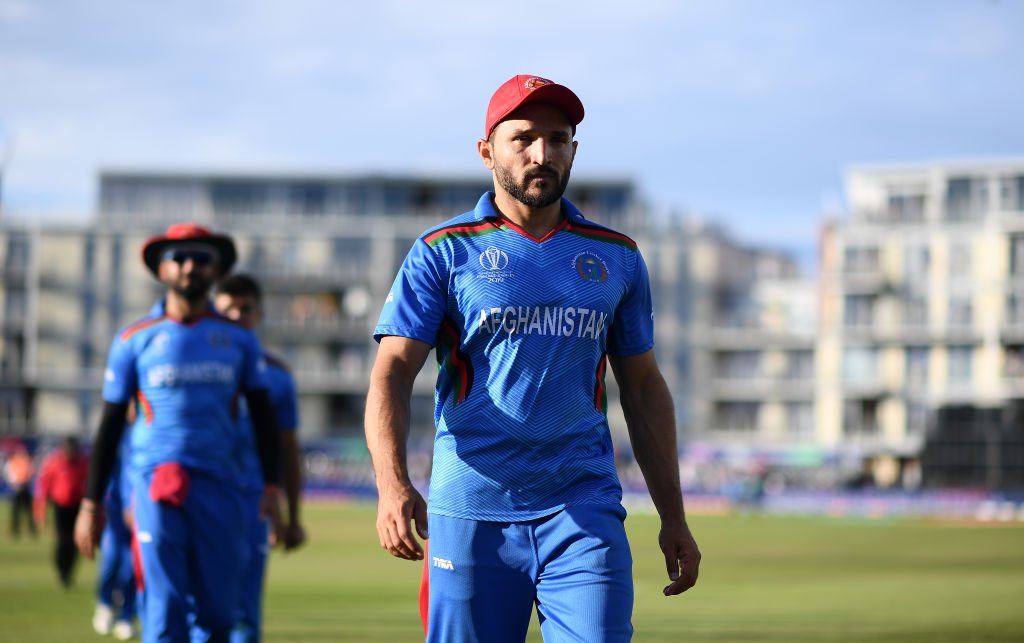 Afghanistan and Sri Lanka will both be looking to put damaging opening-match defeats behind them, where they lost to Australia and New Zealand respectively.

These two sides have met three times in ODI cricket, with Sri Lanka slightly edging things with two wins to one. They faced-off at the 2015 World Cup, when Sri Lanka won comfortably courtesy of a Mahela Jayawardene century after Afghanistan were bowled out for 232. 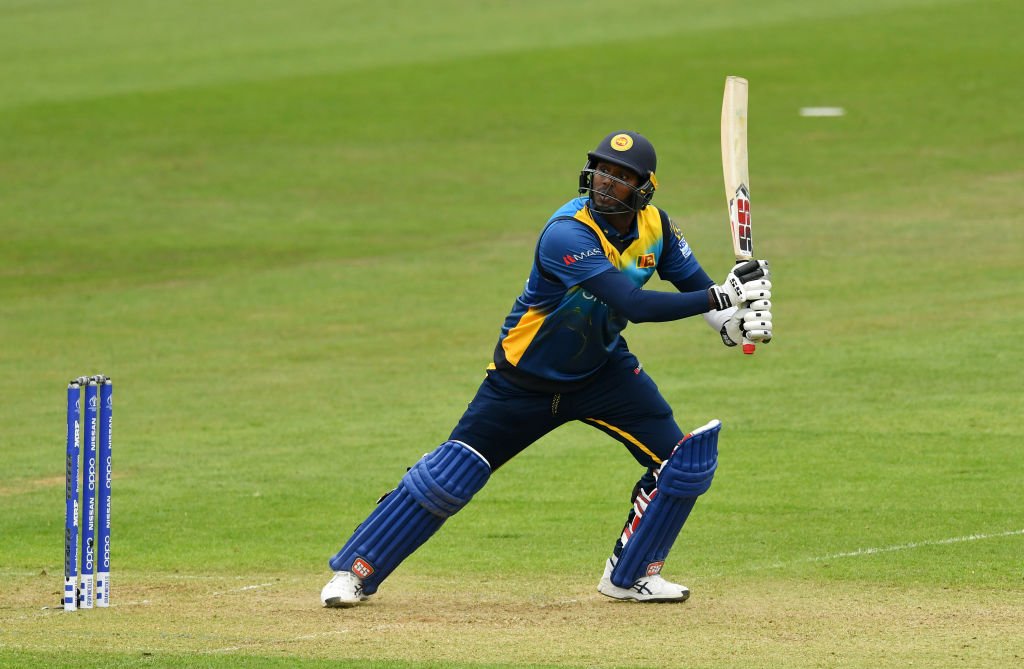 Angelo Mathews’ undoubted skill and experience with the bat will be vital against veteran spinner Mohammad Nabi. Mathews was dismissed for nought in the defeat to New Zealand and will be looking to put that right. Nabi did not cover himself in glory either, bowling six wicketless overs against Australia in their straightforward run-chase. Both sides need their key men to return to form.

Tuesday’s encounter between Afghanistan and Sri Lanka will begin at 10:30 (BST) at Sophia Gardens in Cardiff.