Pakistan leg-spinner Shadab Khan has been forced to withdraw from his side’s upcoming one-off T20I and five-match ODI series against England due to a viral infection, with Yasir Shah called up in his place.

Shadab will undergo treatment and rest over the next four weeks, leaving question marks hanging over his participation in the World Cup. Pakistan play their first game of the tournament against West Indies on May 31.

Shadab is currently ranked second in the ICC’s T20I bowling rankings, while his record of 47 wickets from 34 ODIs, with an average of 27.78 and an economy rate of 4.80, is impressive. Pakistan will also have to make do without his sparky batting and livewire fielding. 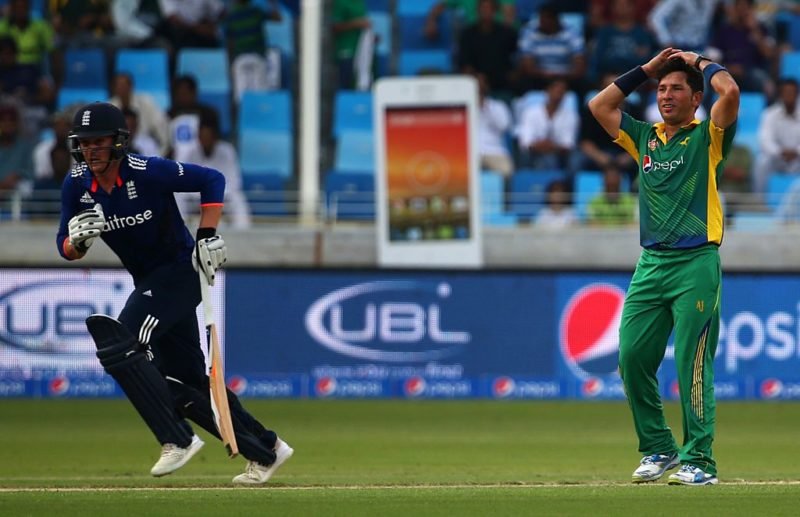 Yasir Shah has struggled in ODIs so far

Yasir Shah is Pakistan’s first-choice Test spinner, and last year became the fastest player in terms of matches played to take 200 Test wickets. However, he has found cracking one-day cricket tougher going and has taken 23 wickets in 24 ODIs at an average of 47.

He was originally omitted both from the touring party to face England and Pakistan’s preliminary World Cup squad, having been included in Pakistan’s 23-man long list ahead of the squad announcement.

Two ODIs in England have yielded little reward for Yasir, with the leggie going for 110 runs in 15.3 overs in 2016 without claiming a wicket. He has enjoyed more success in Tests, and claimed 10-141 in Pakistan’s famous 2016 win at Lord’s.

Pakistan play one T20I against England on May 5, before their ODI series gets underway on May 8.