Jasprit Bumrah says there is nowhere more difficult than England for an ODI fast bowler to take wickets.

India’s pace discovery has taken international cricket by storm since making his debut in 2016, while batters and bowlers of past distinction have been lining up to praise him as the world’s best in recent months.

Despite some characteristically threatening performances at the World Cup to date, though, Bumrah is yet to crack England with the white ball: his average in eight ODIs stands at 39.77 compared to his overall 22.56.

And as he took time out from preparations for India’s meeting with Afghanistan on Saturday, the 25-year-old with the idiosyncratic action admitted England is a puzzle he is still working out in the 50-over format.

He said, “In white ball cricket, since I’ve been playing, England has the flattest wickets. It’s the most difficult place for a bowler. Usually, there is no help. Sometimes it feels that when it’s cloudy the ball swings, but it doesn’t swing, nor does it seam. 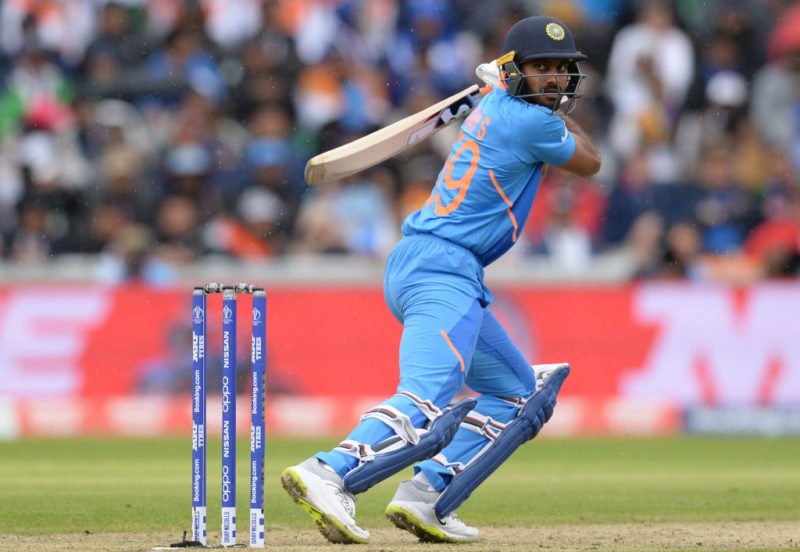 “We depend on our accuracy a lot, and on our clarity. So we know it’s going to be flat wickets and we take that into consideration and think how to adjust. If there is a little help, then adjusting becomes easier. So we prepare for the worst situations and then if there’s help, then it’s good.”

Despite his misgivings, Bumrah still carries a menace unmatched by few other pacemen at the tournament: just ask team-mate Vijay Shankar, who was hit by a trademark yorker during a net session in Southampton ahead of the weekend.

“It’s unfortunate that he got hit, but he’s okay. He’s fine,” Bumrah said. “You have to do all your preparation, you have to practise all your deliveries.

“The best preparation for me is to bowl to batsmen. I try to do all of that. Sometimes it happens, you’re unfortunate sometimes that you’re hit. It’s part and parcel of the game.”

Related Story: How a Pakistan fan tried to rile up India’s players ahead of 2019 World Cup clash