West Indies captain Jason Holder insists that his side are not “stuck on the short ball” and that they can find different ways to get batsmen out as they prepare to face Australia at Trent Bridge on Thursday.

In their first match of the World Cup on Friday, West Indies pacemen used the short ball to devastating effect against Pakistan. Andre Russell and Oshane Thomas were particularly lethal, taking 6-31 between them to blow Pakistan away for 105. Could West Indies use the same ploy again when they face Australia? 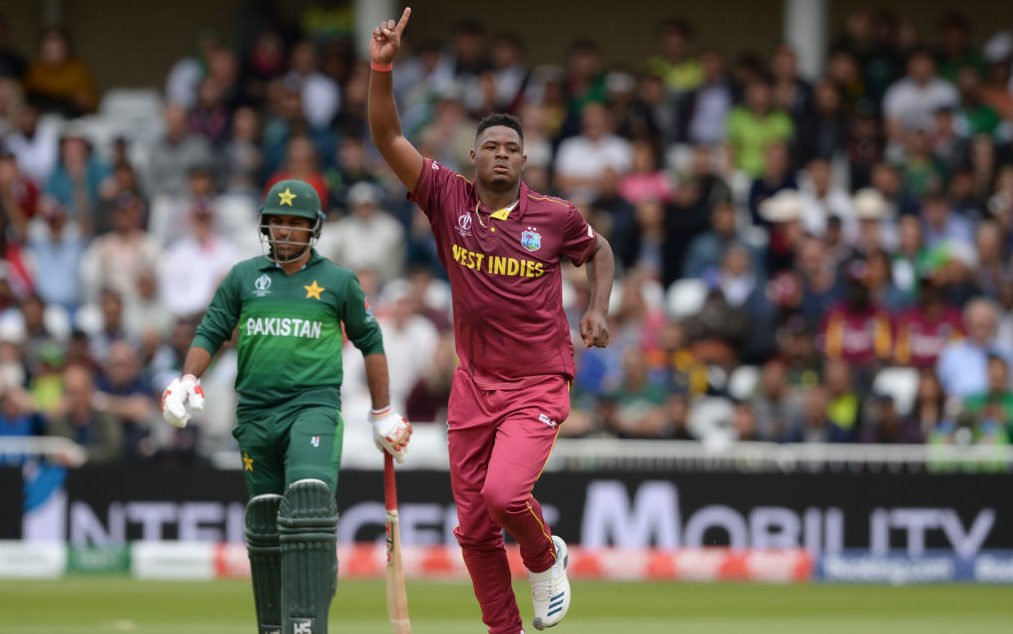 “It’s just not [that we are] stuck on the short ball. All the teams so far have used the short ball, and it’s just something that’s in the game. You’ve got two short balls per over; you might as well use them.”

West Indies are waiting on the fitness of two big guns, Chris Gayle and Andre Russell, but Holder says they are “recovering quite nicely” and should be ready to play. Their form is key to West Indies making substantial totals and the short boundaries at Trent Bridge is likely to be peppered once again.

"I back the guys to go with their strengths first, no matter the dimensions of the ground"

“We just want to be as positive as we possibly can be. I think whether we bat first or if we chase, we’ve got to show intent,” Holder said. “Intent is something that we spoke about in the dressing room, and it’s something that we want to go about our goal with when we go into our innings. 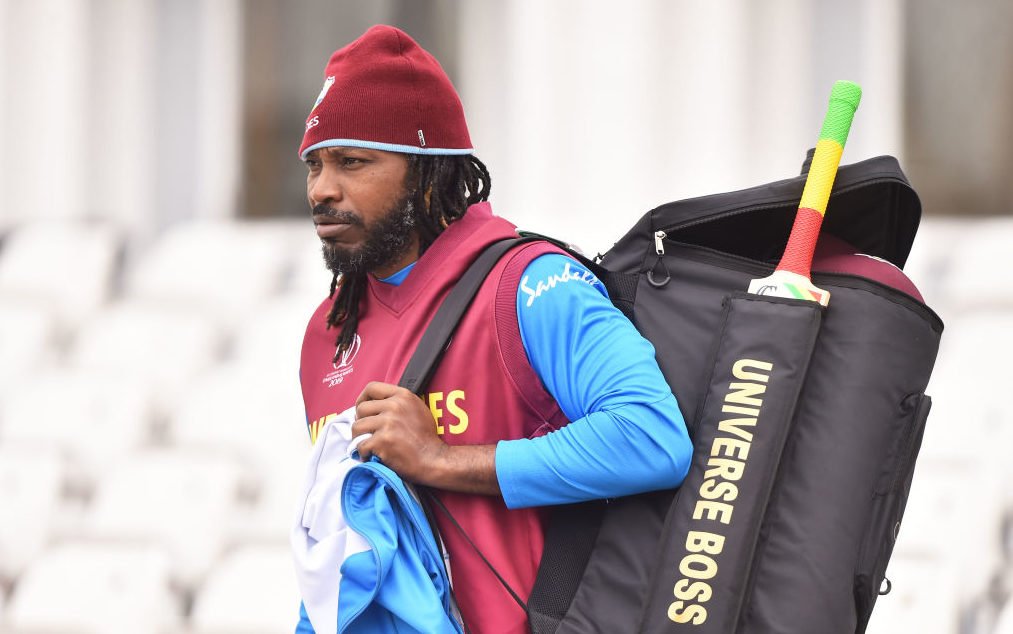 Holder is confident that Gayle can overcome a back problem

Meanwhile, Australia captain Aaron Finch says that his side, fresh off a seven-wicket victory over Afghanistan at Bristol in their opening World Cup match, need to accept that they will concede boundaries at Trent Bridge and that all his bowlers can do is bowl in the right areas. 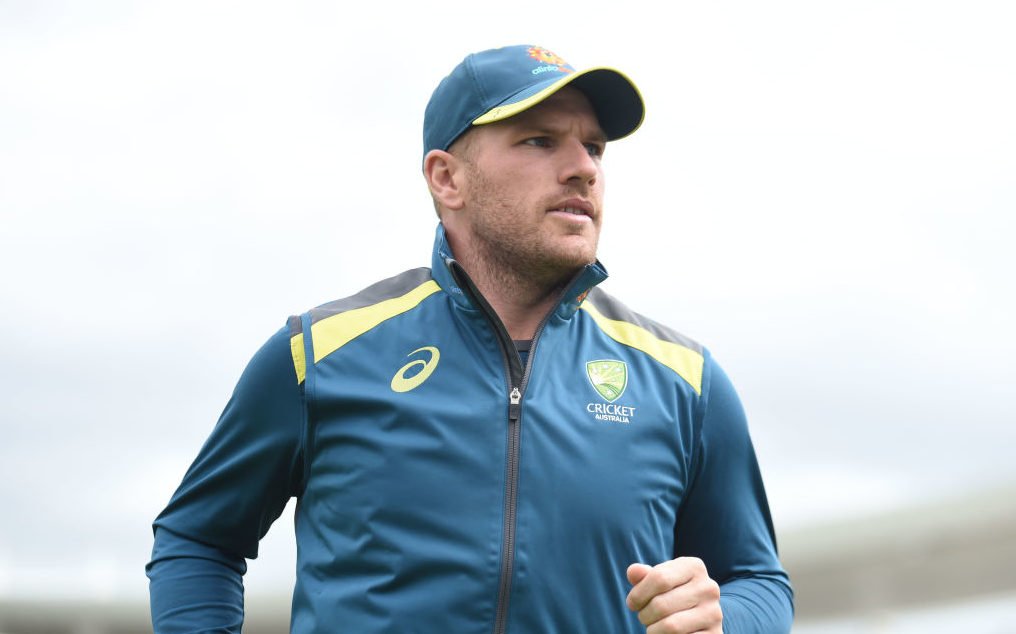 Finch is wary of the short boundaries at Trent Bridge

“It’s probably a little bit drier than I expected it to be, the wicket,” said the 32-year-old. “I can’t imagine they would have put a huge amount of water into it over the last couple of days with their being so much weather around. So, I’m not surprised at how it looks.

“I think you have to understand that in conditions like this, you’re going to go for boundaries. So, the key to bowling here is to make sure that they are hitting your best ball. I think if you’re executing your best ball over and over and they’re playing good shots in our percentages then you have to wear that.”

Finch emphasised the importance of sticking to plans and bowling in the right areas as his side look to make inroads into an attacking West Indies batting line-up.

“We know how fast the outfields are here in England and we know how flat wickets can be at times so you have to suck up some pressure and soak up a few boundaries here and there. As long as we’re hitting our areas … we often talk about good execution versus poor execution. Did they hit a good ball for four? Yes. So, don’t worry about it. If it’s poor execution or a poor plan on my behalf, then that’s something to reassess at the end of the game.”