England have made just one change from the team that beat South Africa, with Mark Wood coming in for Liam Plunkett against Pakistan at Trent Bridge.

Wood had been struggling with a left foot problem picked up in the World Cup warm-up against Australia but is now back to full fitness as England look to continue their winning momentum in the tournament.

Plunkett took 3-37 from seven overs against South Africa and has been a key weapon for England in the middle overs with his bounce and variation. However, captain Eoin Morgan admitted at the toss that Wood’s pace was a more tempting option. 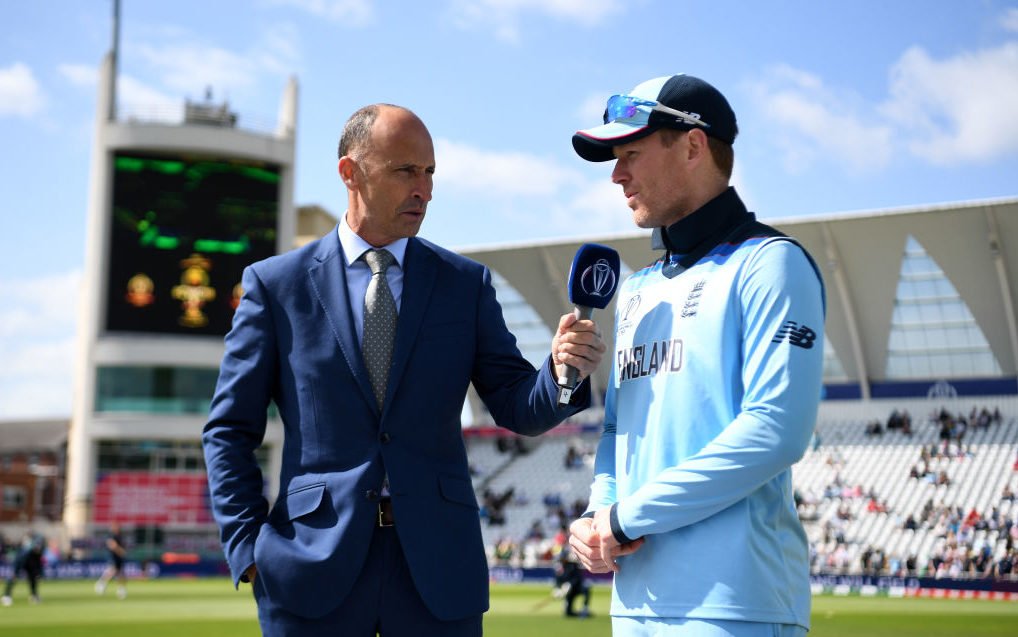 “It [The pitch] looks very good,” said the England captain. “So, hopefully we play well enough today. We have one change: Liam Plunkett is out and Mark Wood comes in. It’s because we want extra pace.”

Morgan conceded that Pakistan’s capitulation against the West Indies quicks on Friday, when they were bowled out for 105, was also a factor.

England have won their last seven completed ODIs, whereas Pakistan are coming off a heavy 4-0 series defeat against the No.1 side in the world and in their first World Cup match against the West Indies.