Ross Taylor believes “all 15 are in contention’’ to play for New Zealand against India at Trent Bridge tomorrow, with Tim Southee possibly making a welcome return.

Fast bowler Southee has been sidelined with a right calf problem since February but is approaching full fitness, but Taylor insists the Kiwis will make a late call on their final XI.

“All 15 are in contention,” explained Taylor. “With the weather around, we don’t want to preempt anything, but if there are shortened games and whatnot, that’s something the coach and captain will have to decide at the time.

“But we haven’t made a decision on our final XI. We haven’t seen the wicket. Everyone will be prepared to play.’’ 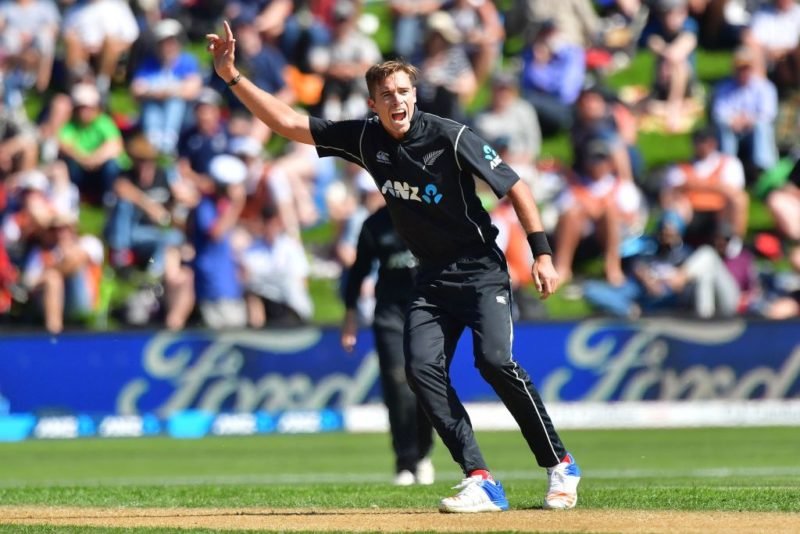 For India, Shikhar Dhawan remains a member of their squad after his left thumb injury but his availability for the next three games is unlikely. KL Rahul is likely to open, while Rishabh Pant has been flown in and put on standby.

“We don’t want to rule out a precious player like Shikhar, so in around 10 or 12 days we’ll be taking a call,” said India assistant coach Sanjay Bangar.

Related Story: Ross Taylor didn’t know the World Cup final would go to a super over

KL Rahul, who batted at No.4 and No.6 in India’s opening two games, is set to open with Rohit Sharma.

Both teams will be looking to extend their unbeaten run at the tournament when they meet in Nottingham on Friday from 10:30am.