Over the years, many elite cricketers have represented professional football sides during the winter months. It used to be fairly common, but the rigours of both the modern games have made the pro footballer-cricketer extinct. 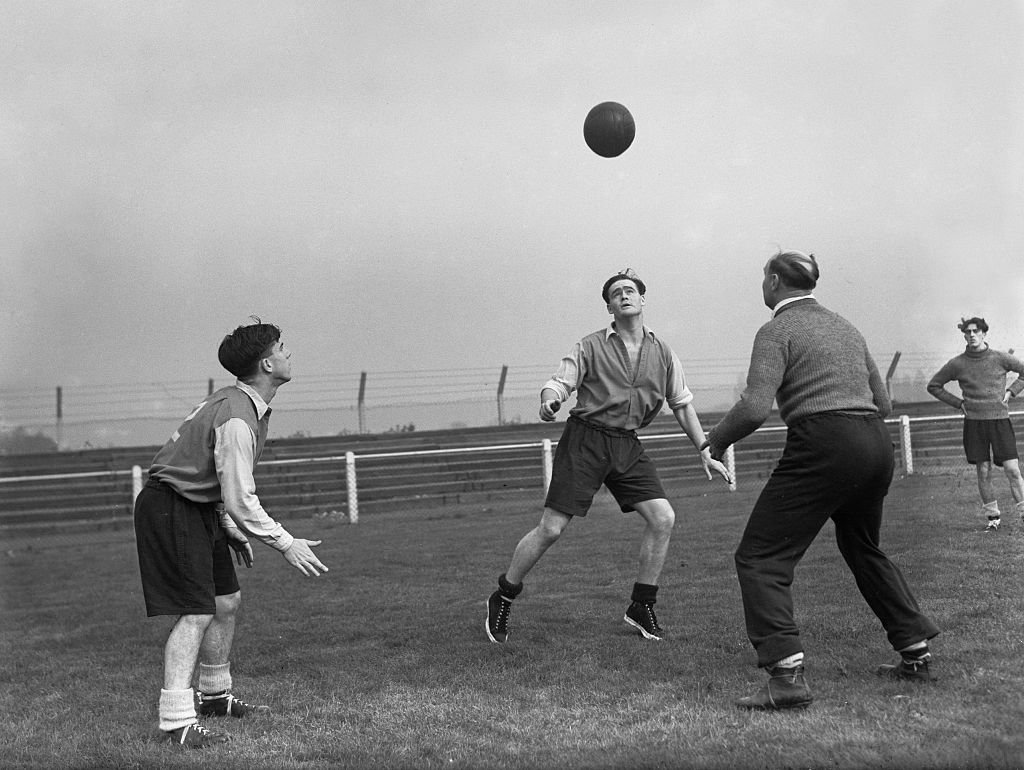 Can you name this former England cricket captain? (centre)

The cards below reveal which cricket and football clubs the England cricket internationals plied their trade with, and it makes for one tasty cricket team – some of the game’s greatest-ever, in fact.

At the end we’ll also reveal our chosen football formation, taking a leaf out of Gareth Southgate’s tactics book with a fashionable back three system – and, like the cricket team, it lends itself to an impressively balanced line-up.

Flip the cards below.

How they’d line up in a football team

Les Ames was injured during the warm-up, so we’ve called up Mordecai Sherwin, who was a wicketkeeper for Nottinghamshire between 1878 and 1896, and a goalkeeper for Notts County FC.  He played three Tests for England, including two on the 1886/7 tour to Australia, and was one of the Wisden Cricketers of the Year in 1891. He also umpired in a Test in 1899. 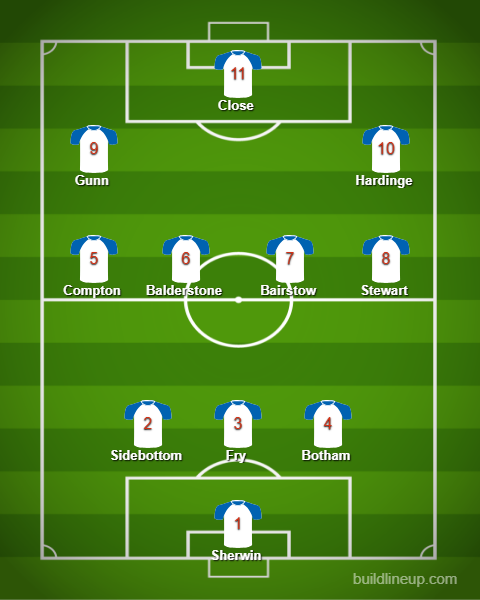