Dinesh Karthik, the Kolkata Knight Riders captain, was all praise for Kuldeep Yadav after the young left-arm wrist-spinner returned 4-20 on Tuesday, May 15, in a crucial win for Kolkata over Rajasthan Royals in IPL 2018.

With the race for the play-off spot intensifying, the six-wicket victory helped Kolkata consolidate the No.3 spot in the eight-team table. But for a while on Tuesday evening, it was a far-fetched prospect.

Jos Buttler and Rahul Tripathi launched an almighty assault on Kolkata in the first few overs, bringing up the 50-run mark in just 3.2 overs. However, Yadav then came in and applied the brakes, nipping out Ajinkya Rahane, Buttler, Stuart Binny and Ben Stokes to help shoot out Rajasthan for just 142. Kolkata wrapped up the chase with two overs to spare.

Karthik later lauded the left-arm wrist-spinner, but admitted the 23-year-old needed a nudge here and there. “He’s an international quality player, and he’s one of the best wrist-spinners in the world right now,” Karthik said. “As a captain, all I need to do is make sure he’s in the right mind space. Sometimes he tends to slack a bit, because he’s so good at it. Sometimes I feel he’s so confident, he just gives away an easy ball. 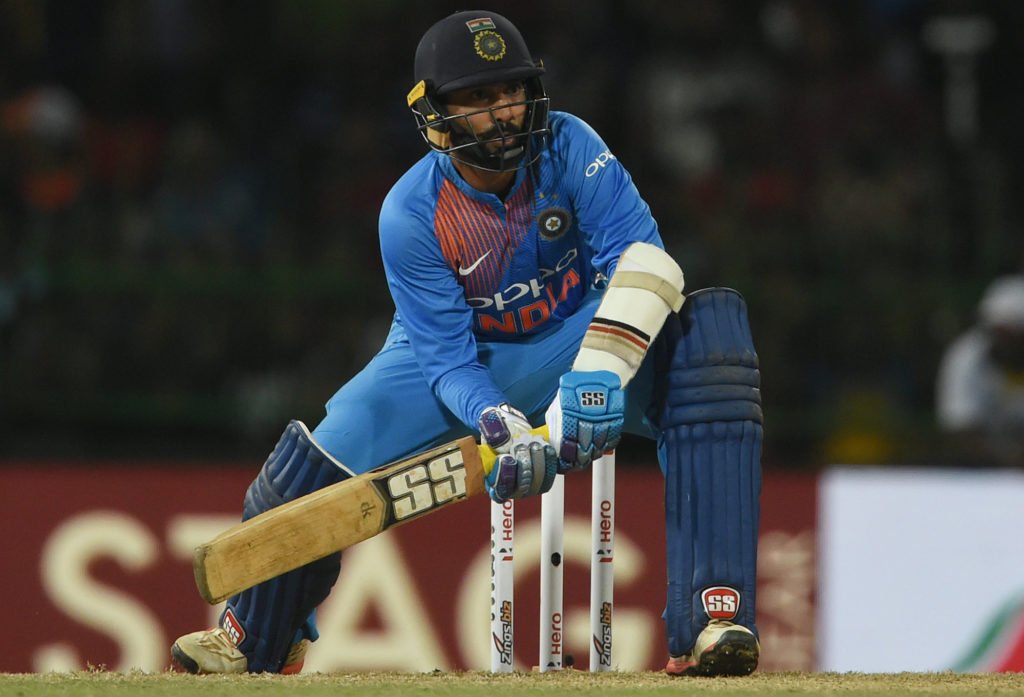 “That’s what I keep talking to him about. He puts unbelievable effort in terms of practice and preparation, and hats off to him. He’ll be in the gym or on the ground, he comes every day and bowls hard, and you can see the results. If I get him to be consistent, I’ll be doing a good job as a leader.”

When asked if that was the case, Yadav sidestepped the question, instead choosing to speak on the ways he gets the best out of himself. “You will obviously have to motivate yourself,” said Yadav. “Your strength, your basics, you can’t abandon them. You’ve to keep working at it. I don’t try too many new things, I just want to succeed in my strengths.

“(That said) in T20s … it’s a format where you’ve to keep changing things here and there. Like, I knew Buttler would try a reverse sweep, so I bowled a quicker one. In this format, you’ve to plan for every batsman. Sometimes it goes your way, sometimes it goes the other way.”

Yadav had no problems motivating himself for this clash – Shane Warne, his idol, was at Eden Gardens, albeit in the opposition dugout as Rajasthan’s mentor. Yadav revealed he was determined to impress the legendary leggie.

How’s that for a frame? The master and disciple share a light moment post game #VIVOIPL #KKRvRR pic.twitter.com/jmySEOl4Zj

“It was a very important game for me because my idol was in front of me,” he said. “That itself motivated me a lot, and I wanted to put in a good performance in front of him. I’ve been watching him from childhood, and when they appreciate your performance, it feels really good. Even after this now, we’ll be in touch, we’ll keep talking and whenever I get a chance, and we’ll discuss bowling.”

As good a day as it was for Kolkata, Rajasthan were left red-faced after the loss, with their captain Rahane struggling to describe how they had been defeated despite a dominant start.

“Sometimes I feel he’s so confident, he just gives away an easy ball”

With their play-off spot at stake, they now face a do-or-die final league clash against Royal Challengers Bangalore on Saturday, and Rahane lamented the lack of application from his batsmen.

“The start which we got, especially with Tripathi and Buttler, that was magnificent,” he said. “I feel after that, we didn’t get any partnership. We lost because we didn’t apply ourselves in the middle. It’s all about that. Get that partnership going, especially when you get a start like that, you have to back yourself, and apply your mind, even in T20s.” 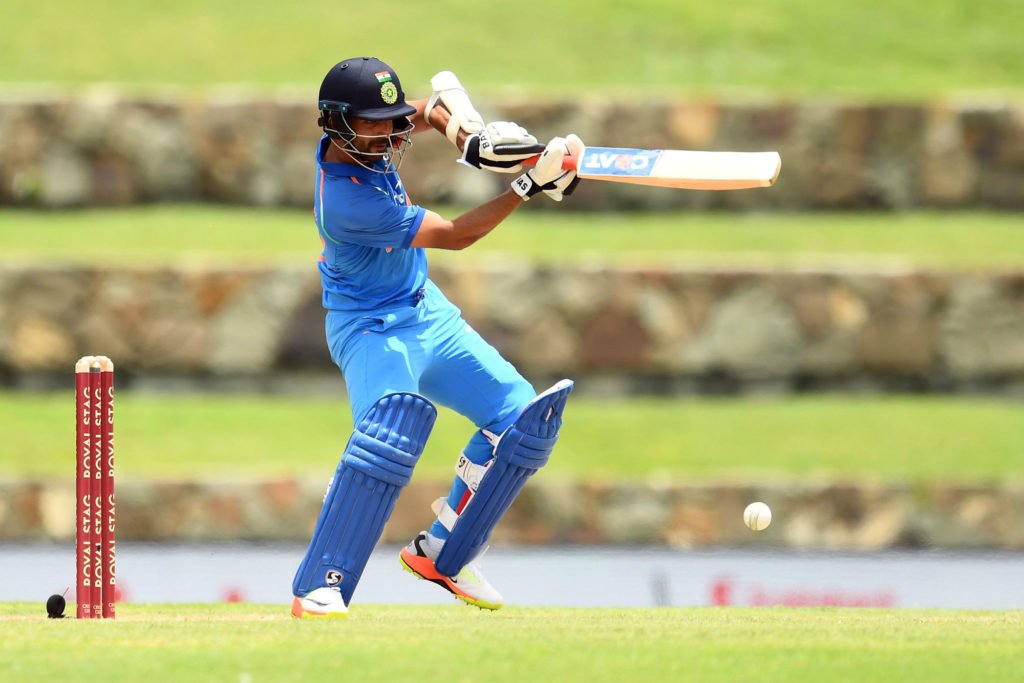 Adding to Rajasthan’s problems is the fact that the English duo of Buttler and Ben Stokes will now leave the squad, having been called up to the England Test side for the clashes against Pakistan.

Rahane admitted the loss was significant, but believed there was enough depth in the squad to cover for them. “Definitely we’ll miss Stokesy and Jos,” he said. “But I’m really happy for Jos. As a player, when you get picked in a Test team … it’s everyone’s dream that they represent their country in the longer format.

“As a team we’ll miss him, his inputs, his batting. And even Stokes’ all-round performance, he bowled really well tonight. (But) we’ve three-four overseas players in our team who are equally good. It’s all about giving your best in that one game. I’m sure the boys will step up.”