The Asian Cricket Council (ACC) have come in for sharp criticism from Sarfraz Ahmed and Mashrafe Mortaza, the Pakistan and Bangladesh captains respectively, for what appears to be a late change to the Asia Cup playing conditions, some of which appear to favour India.

The issue is this: The schedule for the Super Four stage of the Asia Cup has been given a late tweak, allowing India to play all their matches in the second round in Dubai, while Afghanistan, Bangladesh and Pakistan, the other teams in the fray, will have to play some games in Dubai and some in Abu Dhabi.

A report in ESPNcricinfo said, “Until Wednesday, oddly, only India had been designated a label – A1 – in the tournament handbook. No other team, in the handbook at least, had labels assigned to them. All the handbook specified was that A1 and B1 would play B2 and A2 respectively on the opening day of the Super Fours.” 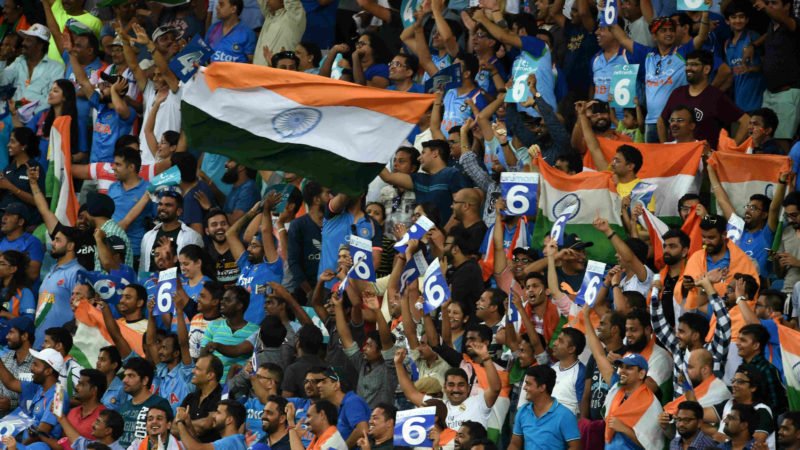 The Indians will stay on in Dubai, but the other teams will have play in Dubai as well as in Abu Dhabi

The assumption was that the teams topping the groups, will be A1 and B1, and the second-placed teams A2 and B2. That doesn’t seem to be the case anymore.

India remain A1 and now Pakistan are A2. As such, this would have been the case anyway, with India beating Pakistan to top the group on Wednesday. But in the second group, Afghanistan are already B1 and Bangladesh B2. Both have beaten Sri Lanka to qualify for the Super Fours, but their match is on Thursday.

The confusion, it seems, took place because of the shift from India to the UAE. India were supposed to host the Asia Cup, but it was shifted to the UAE with the BCCI remaining the tournament hosts, but they apparently “erred while documenting the official tournament handbook”.

“It is very disappointing – even a mad person would be upset"

Sarfraz Ahmed, the Pakistan captain, had expressed his displeasure with the scheduling even before Pakistan’s game against India: “If you talk about the pool, India remain here even if they lose. Travelling is an issue. If you travel for one-and-a-half hour during matches, then it’s tough.

“In this weather, it is tough because after one day you play another game. I think it should be even for all the teams, whether it’s India or Pakistan. If there are matches in Abu Dhabi, then every team has to play there. I don’t know what the Asian Cricket Council has done about it.” 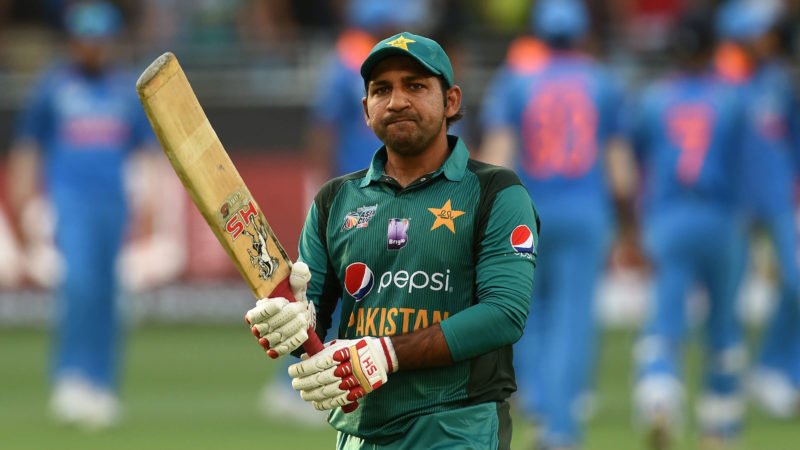 “If you travel for one-and-a-half hour during matches, then it’s tough”

Fair as that argument is, it’s worth remembering that India were the only team to play matches on back-to-back days in the group stage – Hong Kong on Tuesday and Pakistan on Wednesday.

It’s not just Ahmed. Mortaza is also displeased with the circumstances – incidentally, Bangladesh are B2 even though they are No.7 on the ICC rankings to Afghanistan’s tenth position.

“It is very disappointing – even a mad person would be upset,” said Mortaza. “Basically, what has happened is that we were made the second team in Group B even before we played the last game. It is frustrating. 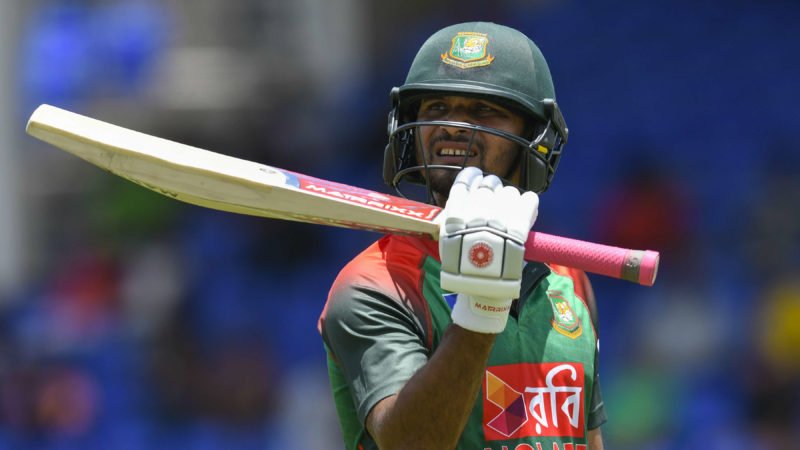 “We came here with a plan. We would play Sri Lanka first and if we won and played well (against Afghanistan), we would be group champions and play the runners-up of Group A.

“But this morning we heard that we are already Group B runners-up regardless of whether we win or lose. It is disappointing.”

The players will soldier on, of course. The Thursday fixture between Afghanistan and Bangladesh is now a dead rubber, with nothing at stake for either team. After that, whether some of the teams like it or not, the Super Four action will begin, with India in Dubai and the other three teams doing the Dubai-Abu Dhabi route a bit too often for their liking.