Lawrence Booth, the editor of the Wisden Cricketers’ Almanack, has accused English batsmen of seeking “comfort away from the new ball’s glare” after another year in which the Test side’s batters, for the most part, underwhelmed.

The situation with the openers – an issue even more pressing since the retirement of Alastair Cook – is particularly worrying for Booth, who believes The Hundred will only worsen the situation for England.

“Quite what a 100-ball tournament will do to England’s search for a Test top order does not bear thinking about,” he writes in the editor’s notes of the 2019 Almanack. “Their openers were once the envy of the world; gutsy, stoical, pragmatic, they may even have embodied a certain Britishness. Now, it’s a pleasant surprise when one survives until lunch.” 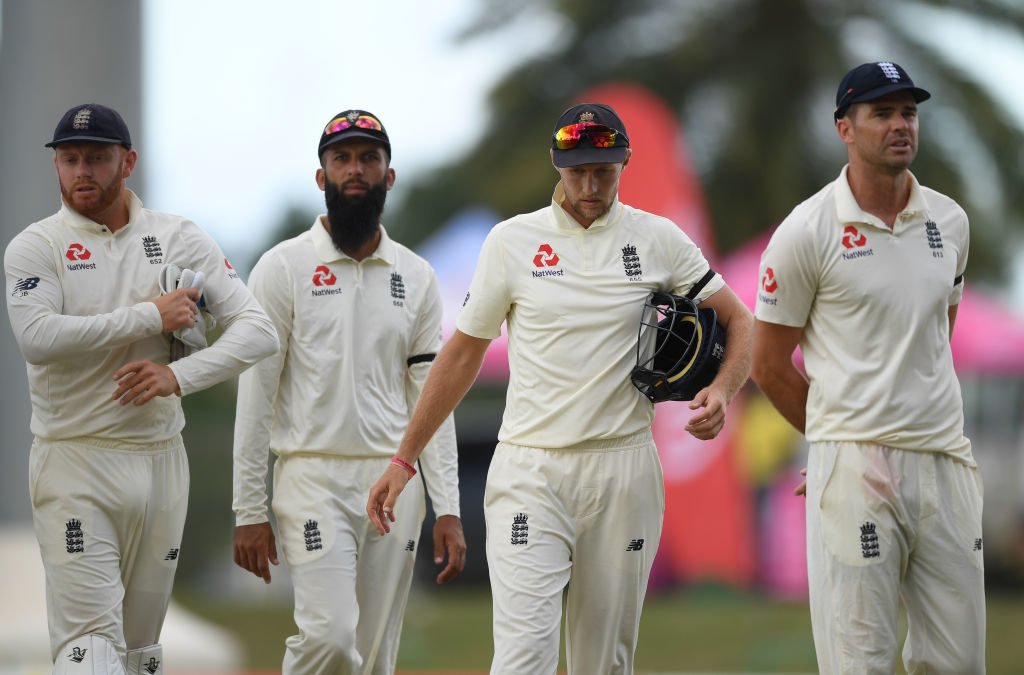 Joe Root, Moeen Ali and Jonny Bairstow have all been shuffled around the England batting line-up

Booth also believes England’s selection policy during the 2018 Test summer left a lot to be desired. “It was as if the team analyst had been replaced by a roulette wheel,” he says. “Between the start of 2018 and the end of the West Indies series, six were tried [at No.3]. Only one had more than six innings: Root, who wanted to bat at No. 4 (and soon did).

“And only one made a hundred: Jonny Bairstow, who wanted to bat at No. 7 (ditto). Moeen Ali’s technique was too loose, but he got five innings; Ben Stokes’s was deemed tight, but he got only one.”

A solution to England’s batting woes will not be found easily, according to Booth, with the problem a deep-rooted one. “It is not easy to see what can be done while the domestic schedule treats four-day cricket as an inconvenience,” Booth says. “And if the bowlers are handed a lively batch of Dukes balls, as they have been over the past two summers, the carnage will continue. 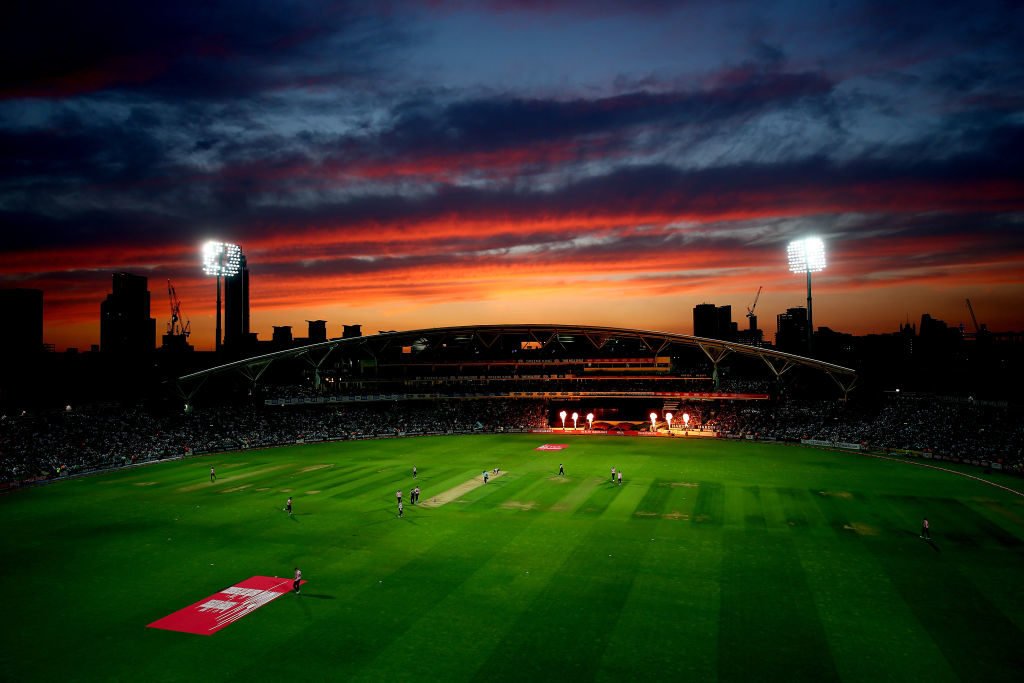 The Hundred won’t help matters, according to Lawrence Booth

“In 2018, the average runs per wicket in the County Championship was under 27, the lowest figure of the four-day era. English batsmen used to clamour to go in early. Now they all seek comfort away from the new ball’s glare.

“Unless the Championship can reclaim the turf of high summer, the flow of hopeful young openers will slow to a trickle.”

If you wish to read the editor’s notes in full, the 2019 Wisden Cricketers’ Almanack is available to buy here. The most famous sports book in the world has been published every year since 1864.